POLICY PAPER: Serbia's state of play regarding Chapters 23 and 24: One step forward, two steps back

Our research fellow Jana Juzová wrote a policy paper about the EU enlargement in the Western Balkans and about the situation in Serbia in regards to Chapters 23 and 24 of accession talks. 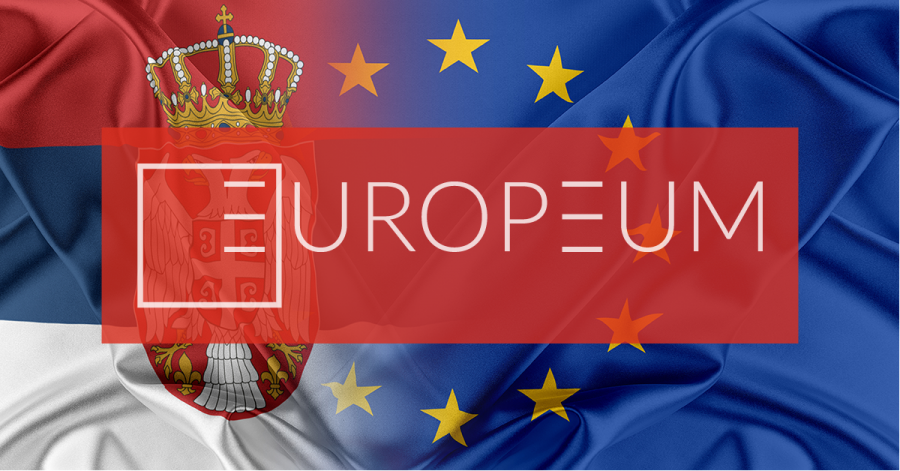 The discussion on the future of EU enlargement was opened again this year. After yet another disappointment for Albania and North Macedonia at the European Council’s session in October, the discussion turned towards a revision of the enlargement methodology. The argument that the enlargement process needs to undergo a reform, put forward by France as a justification of its October veto for Albania and North Macedonia, is based on the fact that the current process is not delivering adequately. That is true especially for the current frontrunners, Montenegro and Serbia, setting a bad example for other candidate countries in the region and giving more reasons to oppose enlargement to some already sceptical EU Member States. Both countries’ progress on the accession path has recently slowed down significantly, with some suggesting that the current low number of chapters that are being opened and closed, and progress only on “technical” rather than substantial matters, is due to the serious problems both countries have in the area of rule of law and democratic standards.

You can download the policy paper using the PDF button on the right side of the article.

This policy paper was written as a part of the TRANS project.