Jana Juzová, as part of the project Think Visegrad, published a policy brief on the role of the V4 group in the Western Balkans. 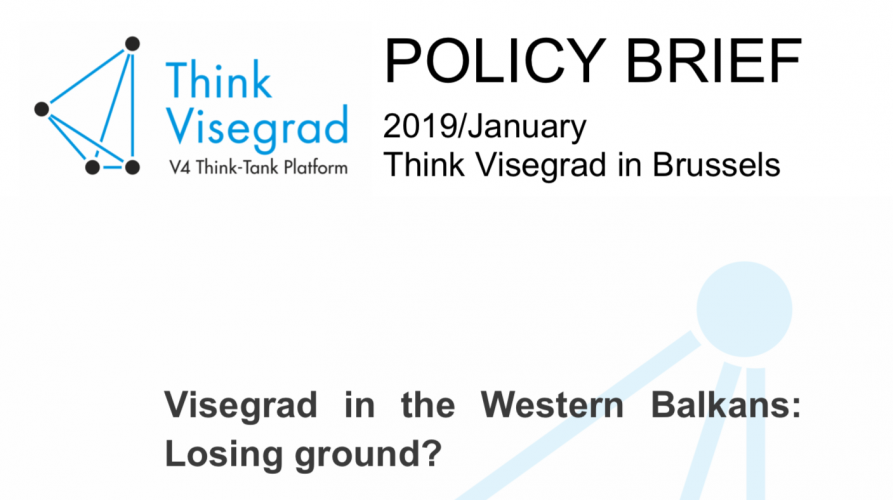 You can read the whole publication through the PDF button on the right of this article.