Party Responses to the EU in the Western Balkans: Transformation, Opposition or Defiance?

Marko Stojic's new book provides a comprehensive analysis of how political parties in Serbia and Croatia have determined and shifted their positions on the European Union. 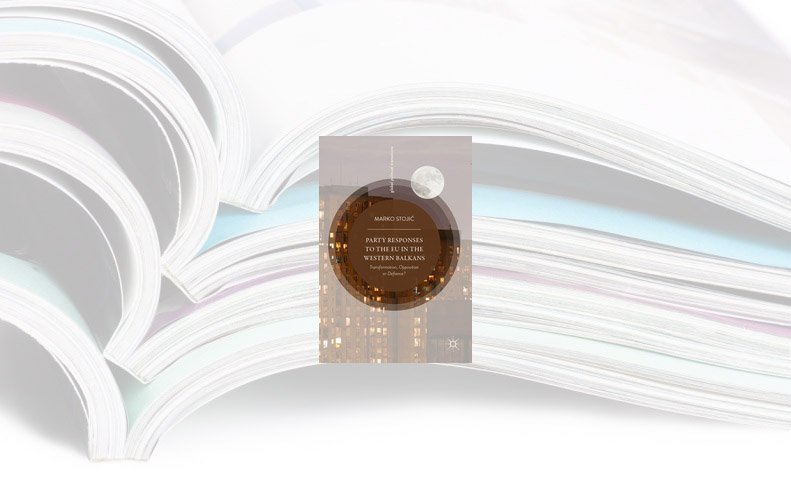 This book examines how European issues have played out in Serbian and Croatian party politics since 2000, in the context of significant challenges brought by European integration of the Western Balkans. It provides a comprehensive analysis of how political parties in these countries have determined and shifted their positions on the EU, by exploring the effect and interaction of party ideology and strategy, position within the party system, relations with the general public and voters as well as transnational party linkages. The author argues that the particular nature of European issues, closely related to crucial identity and statehood dilemmas in these post-conflict societies, largely determined party stances on the EU, feeding significant Eurosceptic sentiments. At the same time, a number of core parties underwent a rapid pro-EU conversion, pragmatically responding to internal and external incentives in the context of dynamic electoral competition and strong EU presence, and aimed at maximising their chances of securing executive office. The book will be of interest to advanced students and scholars in the fields of comparative politics, Western Balkan politics, and EU studies.

More info about the book and a possibility to get a copy here.