The Good, the Bad and the Ugly: Chinese influence in the Western Balkans

Our Alexandr Lagazzi and Michal Vít, in a joint policy paper, focused on Chinese foreign policy and backdoor-deals diplomacy in the Western Balkans. Following on-the-ground research on the actual implementation of investment projects in Serbia and other Western Balkans countries, the paper analyzes the impact of Chinese influence in the region. 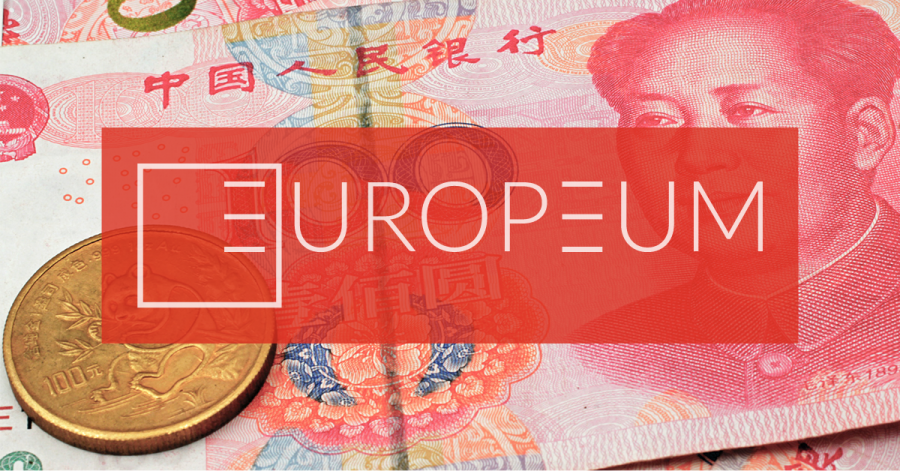 The case of the Chinese investment in Kostolac B illustrates that a strategic political motivation is to be found behind the investments in energy infrastructure – Serbia, otherwise relying on pricey Russian gas, saw the offer as an indeed attractive alternative.

Such lack of transparency, which is required by EU-led investments but often omitted by Chinese-led investments, opens the way for corruption and opposes progress in a region that is already stumbling when trying to develop a functioning market economy – one of the crucial criteria for joining the EU.

The preference of effectiveness when it comes to implementing the agreed projects goes hand in hand with China's ability to find partners for its endeavors in the Western Balkans. In other words, it focuses on the quick implementation of projects, which does not positively influence the progress of individual countries on their path to the EU.

Such ambition is reflected in the Chinese goal of strengthening trade and investment globally, by creating the beginning of a common trading zone and the axis of cooperative states towards Beijing. This would have the effect of focusing the international community’s attention towards milder issues of trade, rather than towards a more structured political strategy.

Taking into account the role of the viable and effortless alternative that China wants to portray in the region, this paper concludes that precedents of indirect support of local corruption networks as well as the undermining of market-based principles of investment activity have already been established, and are likely to reoccur in the future.

Download the publication through the PDF on the right of this article.