Serbia on the EU path: A troublesome journey through uncharted territory

Our latest Eastern Monitor, authored by Marko Stojić, analyses the recently published Enlargement Strategy for the Western Balkan candidates by the European Commission and explores the probability of 2025 in terms of Serbian accession. 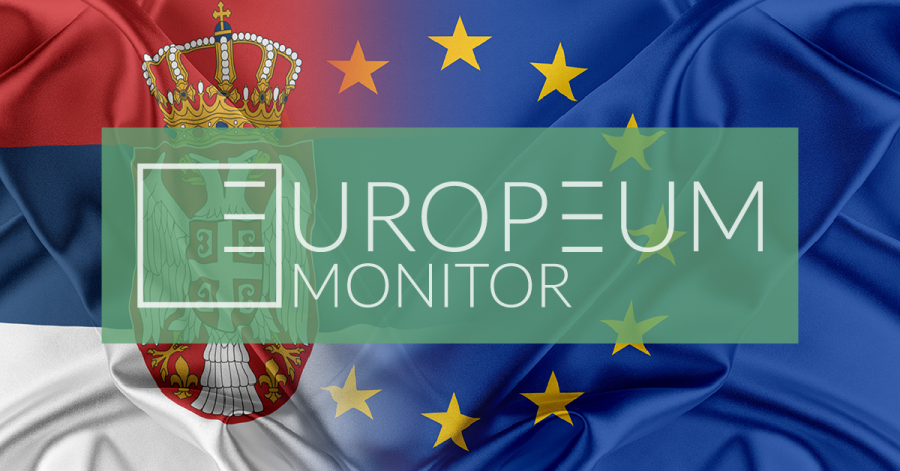 The country has experienced a clear democratic backsliding. Its democracy score has dropped to the lowest level since 2005, with freedom of expression and judicial independence being the most problematic areas. Most media outlets act as a mere mouthpiece for the ruling Serbian Progressive Party, while independent journalists face serious pressure from politicians. Pro-government tabloids and TV stations regularly target independent media through smear campaigns, trying to discredit them as liars or foreign spies. Although the 2016 parliamentary and 2017 presidential elections were assessed as free, they were not fair.

Whether 2025 is a realistic date for Serbian EU accession or not fundamentally depends on two related factors. The first is EU’s resolve to make a strategic political decision to take new members over the next decade and design creative ways to support the candidates’ efforts, focusing on their internal democratic and institutional development.

The changes are likely to be transformative only if genuinely embraced by the domestic actors. The second factor affecting Serbian EU perspective is therefore the governing elite’s ability to commit themselves to meeting the membership criteria, accept that this will have consequence for their vested political and economic interests, and reconcile their claims over Kosovo with EU membership aspirations.

The whole publication is availiable throught the PDF button on the (bottom) right side of this article.