What price do Serbia and Macedonia have to pay to save the EU?

Michal Vít analyses, in his latest policy paper, the state of EU cooperation with Serbia and Macedonia after the closing of the Balkan route, with focus on the role of the Czech Republic within the negotiations. 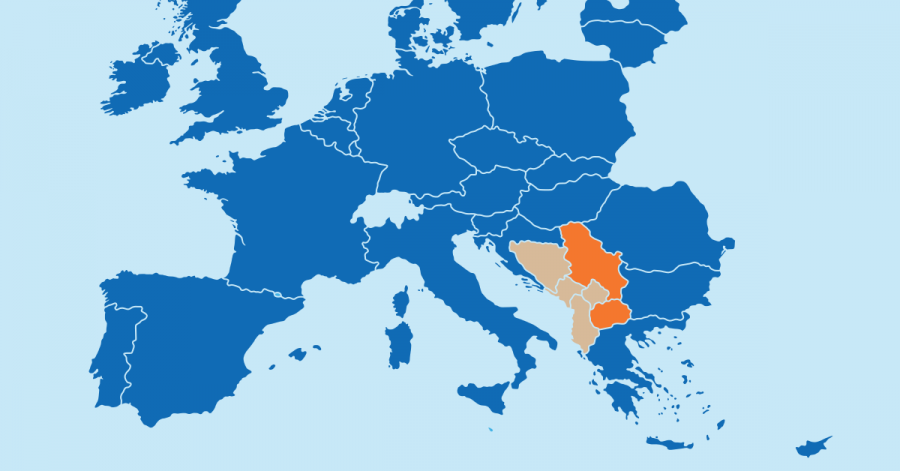 Nonetheless, it needs to be said that the illegal crossing is mostly supervised by organized crime, which is rooted in different levels of Serbian and Macedonian state. Even though there is a suspicion of the Serbian police being involved, no conclusive evidence has been published yet. However, it is apparent that people living in the border regions are involved in trafficking.

In addition, there is in both countries a problem with the gradual concentration of power in hands of current Prime Ministers. Even though the situation in Macedonia is definitely worse than in Serbia, both states exhibit the same symptoms when it comes to centralization of the political power and its interference into the economic sector. Actions focus on the political elimination of opponents by picturing them not as ideological rivals but as enemies of the state.

Although the integration process is not currently enjoying attention and interest from all the involved parties, for the Czech Republic and the EU itself, it is more than just important to engage in joint cooperation efforts especially in relation to the migration crisis. A EU’s disinterest in this region could lead to negative consequences.

You can download the whole publication through the PDF on the right.