Another challenge for Europe: Fighting irregular warfare & exploitation of the NSAs

Europe, specifically the European Union, is now facing more pressing challenges than ever. Read a blog by Matthieu Crévecoeur in which he emphasizes the importance of staying united on both domestic and European level. 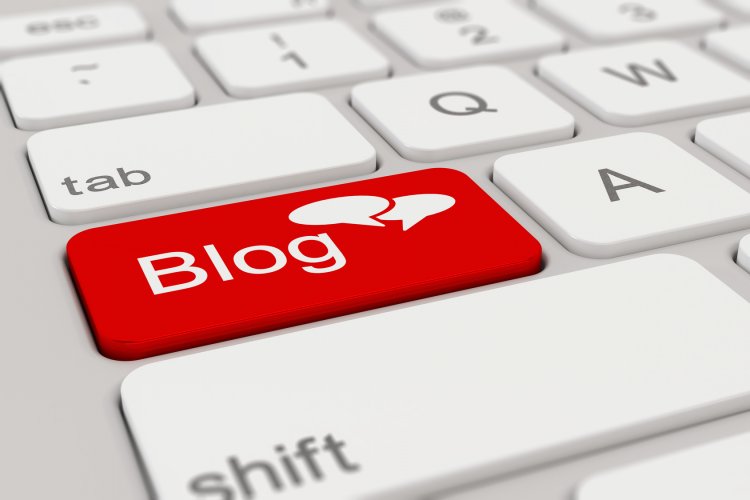 Globalization led to a significant rise of the Non-State Actors (NSA). These actors have the particular feature of not belonging to any state institution but having sufficient power to act in the international relations. This generic term covers thus a wide variety of actors, such as the minorities, the organized crime, the NGO’s or the terrorist organizations. Indeed, the development of information and communication technologies enabled numerous isolated actors to create international linkages in order to gain sufficient power to influence the international relations. However, as the use in Syria or Yemen of the Shia-Sunni opposition and their religious transnational connections by Saudi Arabia and Iran has shown, this NSA rise has given the states new tools to achieve their political and military goals.

However, what is new in the Middle East case is not the NSA exploitation at work in the region, but the intensity and the importance of this exploitation and its security consequences. The development of information and communication technologies enabled everybody to use this new tool. Nowadays, an Internet connection is in fact enough to reach a community living on the other side of the planet and influence its actions. The security repercussions of such new reality are significant for all states, especially for the European ones.

Indeed, in order to maximise the benefits of the globalization for their economic development, the European countries have successfully opened their borders and promoted trade liberalization. However, this policy made Europe more permeable to external influences and thus particularly exposed to the exploitation of its numerous subnational entities and their religious, ethnic or linguistic transnational connections. The Russian minority exploitation in Ukraine by Moscow in reaction to the pro-European stance taken by Kiev, the November Paris attacks or the January Charlie Hebdo shooting by a part of the non- or poorly integrated Muslim minority in Europe and the exploitation of the refugee crisis by Turkey to acquire a dominant position in its negotiation with the EU have shown the significance of this threat.

More recently, Moscow used false allegations concerning the rape of a 13-year-old German-Russian girl by refugees to further divide the EU on the refugee issue, especially after the Cologne events. Furthermore, through a pro-Kremlin TV channel broadcasting in Germany, Perviy Kanal, Moscow called the 3 millions Russian living in the country to manifest in Berlin against Merkel’s immigration policy.

European states are thus more likely to be struck by such irregular warfare. Hence, Europe should realise the importance of this threat and set up an effective strategy to deal with it. For this purpose, given the fact that such threat exploits the existence of poorly integrated minorities and that the vector of the exploitation is transnational (social networks, itinerant preachers, foreign media etc.), establishing unity at both domestic and European levels would be an effective first step to tackle it.

Indeed, the lack of inner social cohesion in many European countries has led certain of its minorities to favour a transnational solidarity rather than their national allegiance. Hence, ensuring the unity at the domestic level should make the NSA exploitation less attractive for those who would be tempted to use it, such as Moscow or the jihadist terrorists. Moreover, assuring such social cohesion in the EU Member States would enable the EU to tackle situations such as Ankara weaponizing the refugee crisis to achieve their political goals to the detriment of the EU.

Nevertheless, establishing this internal unity requires particular efforts by all the stakeholders within each state. Therefore, the media should act with responsibility and seek to avoid any stigmatisation. The academic and research world and the elites of the “communities at risk” should participate in the elaboration of counter-propaganda programs as these elites have a role to play in the young generations’ education.  For their part, the public authorities must on the one hand assure effective governance to avoid any minorities or communities’ exclusion, but on the other hand they must establish more coercive measures to identify and tackle the agents in foreign pay who seek to generate divisions in the society.

Furthermore, besides the essential sharing of best practices in regard to the establishment of the aforementioned domestic unity, it is essential that European governments foster the unity at the European level. Considering the social and transnational nature of this threat, the EU, more than NATO, should provide the cooperation framework necessary to identify and tackle this threat. The EU creation of the East StratCom Team in order to fight the Russian propaganda in its Eastern neighbourhood is an excellent example of the utility the EU can have.

However, the lack of security cooperation at the European level exposed by the Paris attacks has shown the major necessity to further this cooperation, especially in the field of information sharing. The perpetrators of the 13th November Paris attacks were Belgian residents who had used the transnational arms trafficking to acquire the necessary weapons.

In conclusion, the European governments and especially the EU Member States have all the required tools in hand to respond effectively to this new threat. However, it seems that they have decided not to use them. Instead of implementing the necessary domestic measures, many European countries, such as France or Poland, have decided to increase their military expenditure. Secondly, the recent Danish decision to leave Europol, the upcoming Brexit referendum or more generally the euro-scepticism rise in many Member States indicate that many of them wrongly think that a transnational problem can be solved without an international approach.