ČT24: Brexit and its impact on the Czech Republic

Michal Vít was on ČT24 the 30th of June. He spoke about the British referendum and commented on the stance of the Czech Republic following the outcome of Brexit. 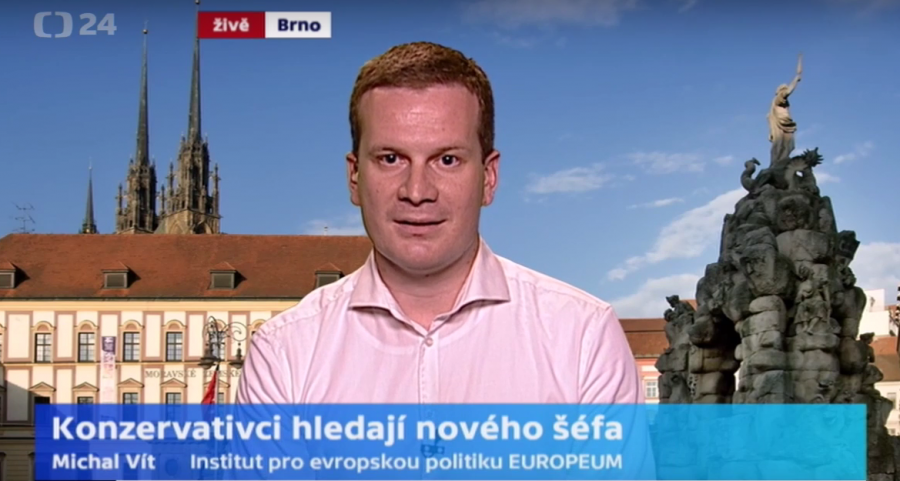 You can watch the entire interview (in Czech only) on our YouTube channel.