ČT24: EU and Turkey before summit in Brussels

Research fellow Michal Vít spoke in Studio ČT24 on Sunday. He discussed the upcoming summit in Brussels and positions of both negotiating parties. 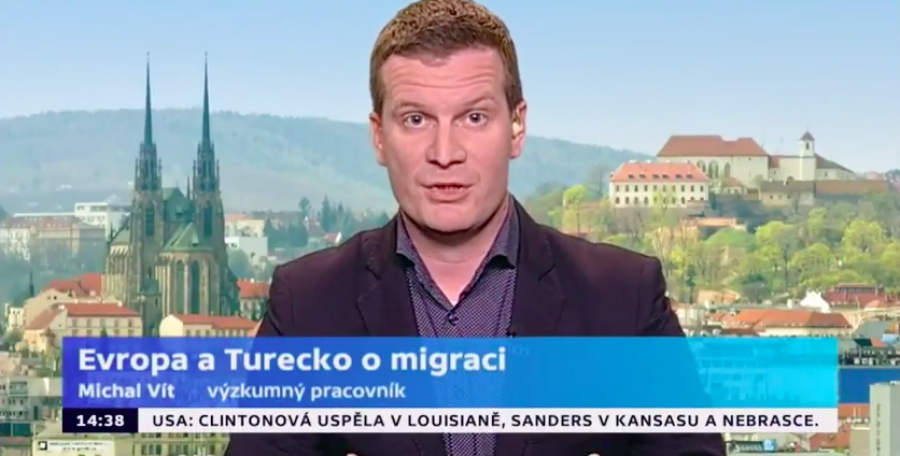 What are Turkey’s demands which it plans to present during the summit? Has the EU stated a maximum number of refugees it is willing to accept? And is the EU ready to renegotiate Turkey’s membership in the Union?

Watch the entire interview on our YouTube channel. (available in Czech only)