Our Danielle Piatkiewicz for French radio on the controversial law regarding the judicial system in Poland. 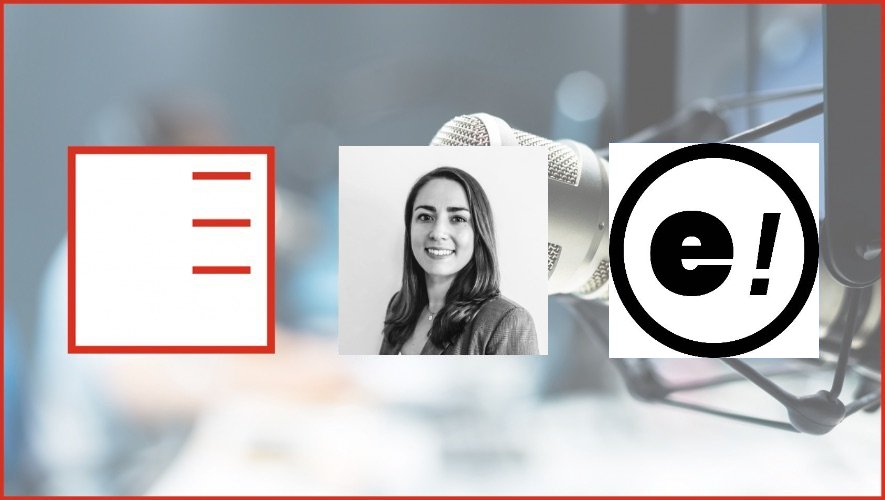 “Poland has been the epicentre of a rather controversial judicial decision, that was made in December 2019 but came into full force this February. This law overhauls the disciplinary system for judges – it essentially allows judges to be disciplined for criticising the government reforms of judiciary system. Even more importantly it undermines the judiciary independence and the rule of the law, that the UE has already spoke upon, by not allowing the judges to fulfil their role in insuring the application of the EU law.  So the formal procedure launched by the EC, so far, in not technical terms, has begun with finger pointing, but hasn’t gone too much further than proposing another formal procedure, similar to those that Poland has already repeatedly rejected in the past. And this will probably not change in this case either under the current political leadership of the ruling party Law and Justice.”

You can read the whole article in French here.

Areas of expertise: Transatlantic and Central and Eastern European security and relations, NATO and Eastern Partnership.