ČRo Plus: Meeting of V4 ministers

Our research fellow Michal Vít spoke for Czech Radio about the meeting of V4 interior ministers, where they discussed the possibility of an increased cooperation in dealing with the migrant crisis. 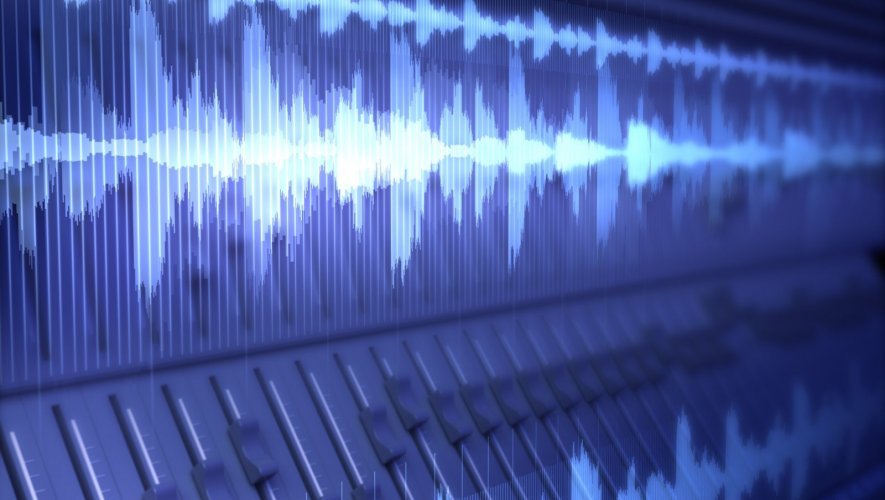 Michal Vít, research fellow of the EUROPEUM Institute of European policy, commented on the meeting of V4 interior ministers, which took place on Tuesday 19th January in Prague and where the possibilities of an increased mutual cooperation and coordination in dealing with the migrant crisis were discussed. What are the possible impacts of this meeting? And what is the position of V4 countries within the EU?