Martin Michelot in his new policy paper regarding the security and defense policy analyses the NATO-Russia relations. 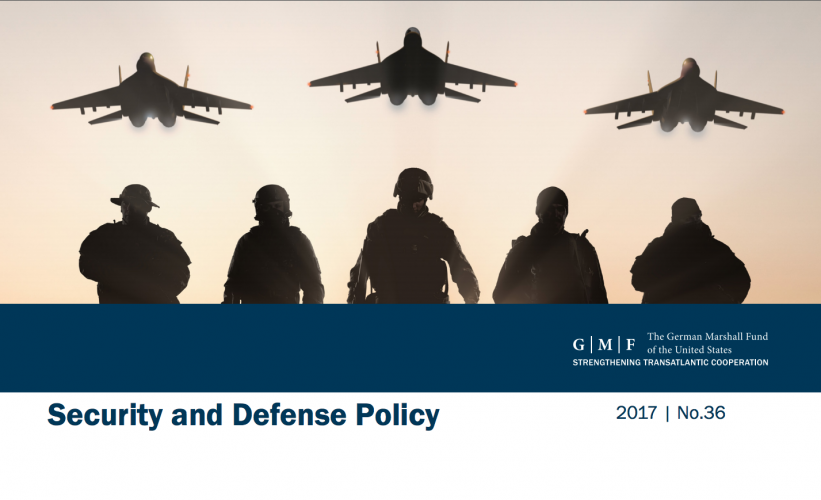 Russia is threatening the pillars of European and transatlantic security in order to better assert itself in its near abroad and protect its core interests. With the 2014 invasion of Ukraine, illegal annexation of Crimea, and sustained destabilization of the Donbas by Russian-backed forces, Russia has demonstrated a brazen willingness to actively disrupt the geopolitical status quo. In the last few years, Russia’s challenge to the international system and transatlantic securityarchitecture has reached unprecedented levels in the post-Cold War era. The Kremlin’s actions in Ukraine, combined with the 2008 Russo-Georgian War and other coercive measures, clearly demonstrate that the Putin regime is prepared to undermine the sovereignty and free will of post-Soviet states to divert them from a path of Euro-Atlantic integration.

As nations, as well as institutions such as NATO and the EU, look to address the full-spectrum challenge posed by Russia, identifying key priorities
and developing clear red lines will be crucial. It goes without saying that conventional capabilities remain a cornerstone and Article 5 the bedrock
for NATO members. By reconciling the varying priorities among Allies, addressing the capabilities gap in Europe, and looking at the future role of a strategic nuclear deterrent force vis-à-vis Russia, the transatlantic deterrent will only grow more credible.

The full version is available through the PDF button on the right side of the article.