ČT24: Who will be the next French president

The campaigns for the French presidential elections of spring 2017 are slowly kicking off. Martin Michelot analysed the chances of different candidates in his interview for ČT24. 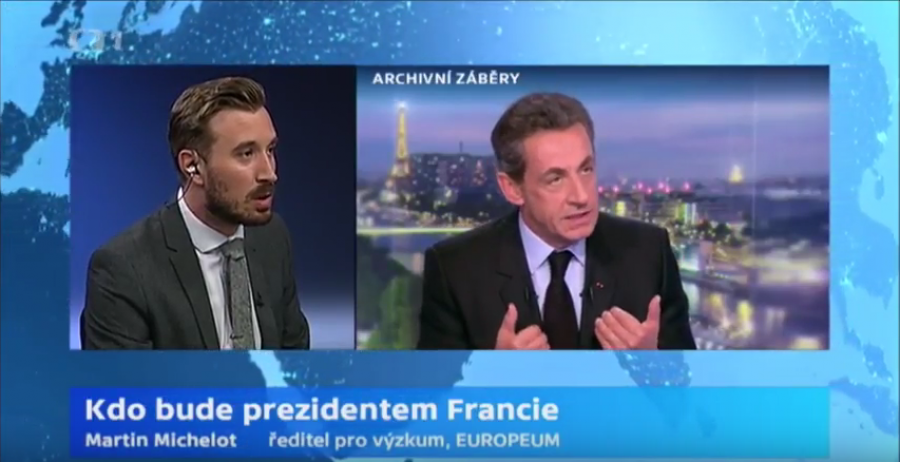 Does Nicolas Sarkozy stand a chance of re-election? Will burkini become one of the decisive issues? And how is the Socialist Party of the incumbent president faring?

Martin Michelot provided an analysis of the current French political situation in his interview for Czech TV's programme Studio 6.