Newsweek: France one year after

Martin Michelot talks to Newsweek Česko about the upcoming presidential elections in France in regards to the existing positions towards refugees and minorities a year after the Paris attacks. 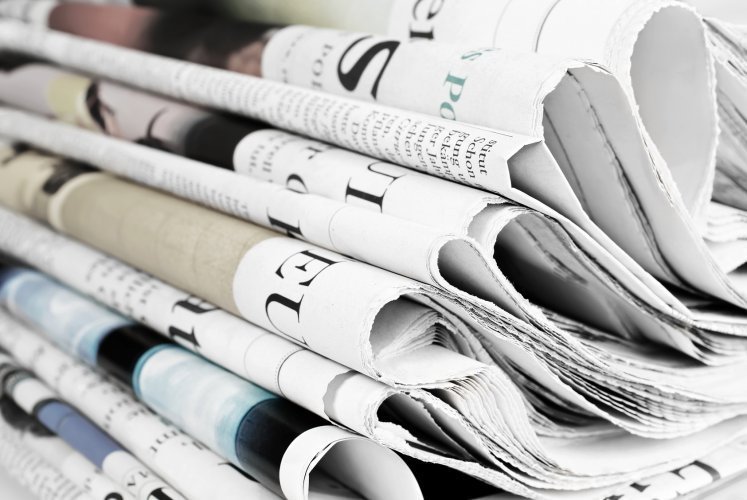 Our deputy director Martin Michelot talks about the upcoming presidential elections in France in the new issue of Newsweek Česko.

What chances do the candidates have in the elections? What are their stances towards refugees and minorities? How has the French society's position towards minorities changed a year after the Paris attacks?

It seem that the presidential elections in May 2017 will be won by Alain Juppé, ..., a supporter of a refugees-friendly and minorities-friendly stance.

Find out by clicking on the PDF button on the right.