Our deputy director Martin Michelot talked to Radio Slovensko RTVS about the provisional results of the first round of French center-right presidential primaries. 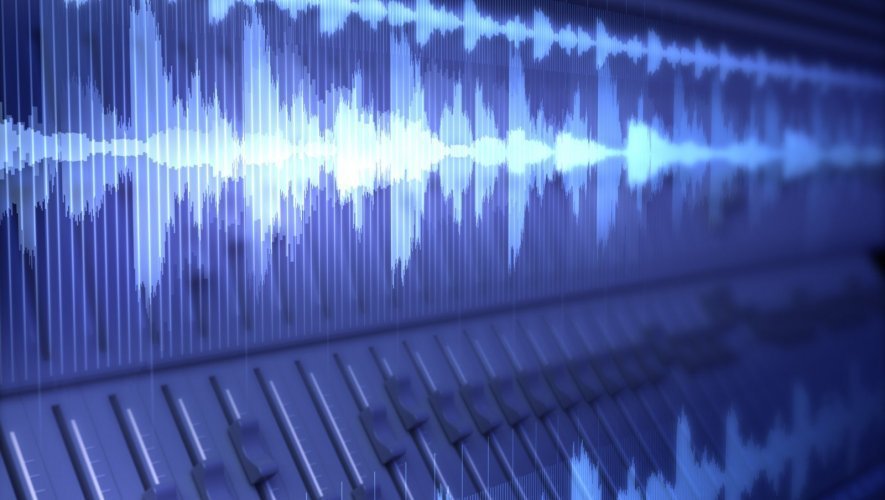 Provisional results of the first round of French center-right presidential primaries have been announced revealing an unexpected turn among the conservatives. The expected political comeback of ex-president Nicolas Sarkozy will not happen due to his elimination in the first round of primaries. France will vote again on Sunday deciding on who will be fighting for the Élysée palace. Sarkozy was defeated by the outsider François Fillon, who was given the PM chair in Sarkozy's cabinet in 2007. How did Sarkozy end up crashing out? Our deputy director Martin Michelot explains for Radio Slovensko RTVS:

Nicolas Sarkozy was a candidate dividing the society. For a lot of voters, he represented the defeat from socialists in 2012. He is being investigated by the police and is anticipating a number of lawsuits. The winner of the first race, François Fillon, represents the conservative Catholics. These were mobilized by current president Holland, who has given green light to gay marriage. A part of Fillon's campaign announced they will not re-open this debate, however, will fight against the rights for adoption by homosexual couples.

François Fillon mentioned the French need to work more. He plans to eliminate half a million jobs in the public sector. In times, when France is facing terrorist threats and the question of religion is at the center of attention, Fillon managed to attract more votes.