Czechia between V4 and the EU: the impact of migration on Visegrad cohesion

Vladislav Strnad authored a policy brief on the impact of the migration crisis on the V4 countries across the EU context. 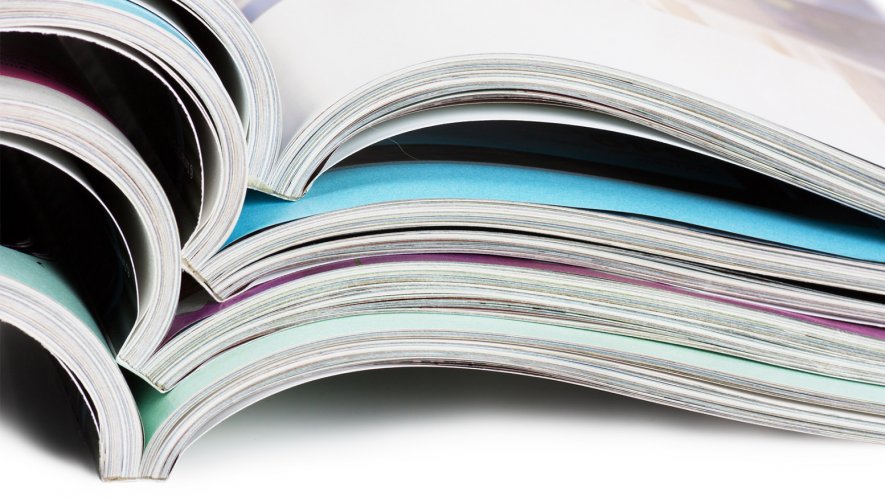 The Visegrad Group (V4) has responded to the migration crisis by an unexpectedly unified and consistent position , which was symptomatic of its identity shift. The long-term confrontation with the European Migration and Asylum Policy, the political changes in Poland and Hungary, the illiberal rhetoric of Visegrad politicians as well as the conflict with the European Commission have significantly influenced the position of V4 and the Czech Republic in Europe.

Visegrad has been continuously labelled as a toxic group  of illiberal nationalists, xenophobes and Eurosceptics  who ignore rules and norms, do not respect the rule of law and liberal-democratic values.

In the context of the migration crisis, the “perception of Visegrad, especially in Brussels, has become so complicated that it is not always possible to consider V4 membership as an advantage.”

The Visegrad migration policy is implemented through a dense network of contacts between several national ministries and their representations in Brussels. The coalition cooperation is specific due to its flexibility, willingness, and “exclusivity” of partners, which is considered beneficial by the Visegrad respondents. This ‘insufficient’ institutionalization also results in a weak enforcement of agreements, a lack of a common strategy, a prevalence of national interests, and an instability of joint positions. This “quasi-institutionalization”  of Visegrad co-operation is compensated by socialization, which serves as a unifying element.

You can download the whole document through the PDF button on the right of this article.