Policy report: Charting a new path for a reinforced and improved V4-France cooperation

We're publishing the final policy report from the project: Charting a new path for V4-France cooperation, which was written by sixteen invited experts including our Martin Michelot. 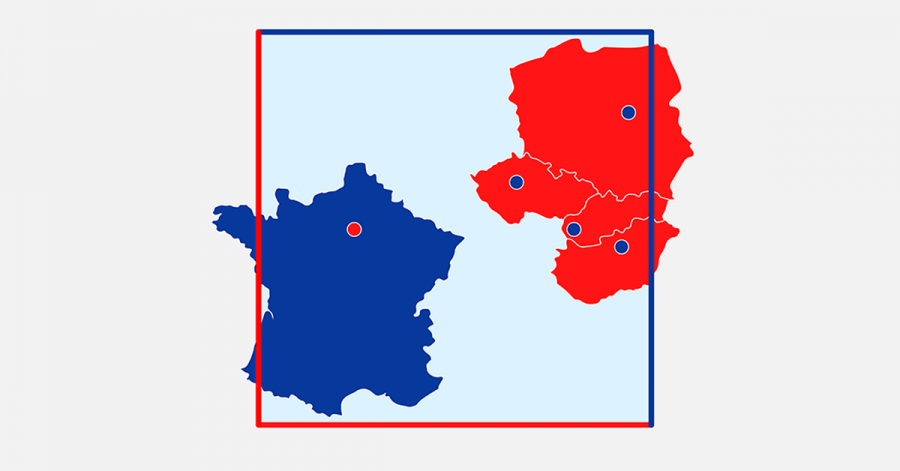 For the full project description you can visit the project's webpage here.

The project is co-financed by the Governments of Czechia, Hungary, Poland and Slovakia through Visegrad Grants from International Visegrad Fund. The mission of the fund is to advance ideas for sustainable regional cooperation in Central Europe.

The new dynamics created by the election of Emmanuel Macron in France have put a new focus on how Paris and central Europe interact, given the renewed importance that France has put on the region. Moving away from the “Polish plumber” and oft-cited declarations of French Presidents Jacques Chirac and Nicolas Sarkozy, or the reluctance that François Mitterrand may have expressed towards integration and enlargement, is a priority for Paris, which counts on central Europe as a key partner to fulfill its visions for the future of Europe. Macron’s ambitious program to reform the EU should not come as a surprise in light of the actions of his predecessors, and his newfound engagement with V4 states asks the question of whether this represents a structural change in French policy or is only a short-term course correction destined to shore support for reforms. This program set itself out to ask - and answer - the very same question.

It did so by looking more in depth at four specific policy areas, in order to map out where France and the Visegrad Four may move forward with common policies, or rather agree to disagree, perhaps quietly or perhaps fall out more publicly, as has been the nature of the relationship in the past.

The four chosen policy areas were:
– the future of the EU and EU institutions;
– Economic relations and Social Europe;
– Common Foreign and Security policy and Justice and Home Affairs;
– And bilateral relations between each Visegrad Four country and France.

The sixteen policy papers that follow are all reflections on various elements of these policy fields, and do not represent exhaustive studies on how France and the V4 interact on these issues.
The novelty of the topic, and the breadth of issues that it covers, means that this is an initial exploration, or a scoping exercise, of where France-V4 relations stand today and where they may be headed tomorrow.

You can download the whole Final policy report through the PDF button on the right of this article.

Policy paper #2: The Multi-Annual financial framework: a picture blurred by the fine details

Policy paper #3: Taking Stock on Future of the EU According to Macron: Perspective from the V4

Policy paper #4: The East/West divide: how will it impact the future of the EU?

Policy paper #7: Poland‘s reluctance to join the Eurozone: why the vision of development matters

Policy paper #8: What a true Social Europe means for the V4

Policy paper #9: Immigration and Border Management in the EU: View from France and the V4

Policy paper #11: On defense, France leads the way, but can‘t leave the V4 behind

Policy paper #12: Differentiated Integration in the Defense Cooperation in Europe

Policy paper #13: Slovak and French Cooperation in the EU: When Pragmatism meets Idealism

Policy paper #14: France and the Czech Republic: some certainties, but also some ups and downs

Policy paper #15: The bilateral relations of France and Hungary