Eastern Partnership: from the EaP summit to the debate on the new Multiannual Financial Framework 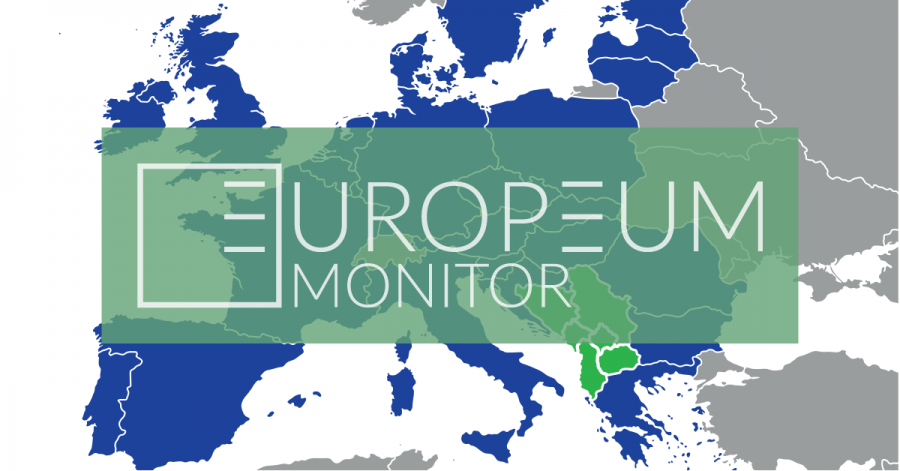 The NDICI combines current 12 EU external action instruments, including European Neighbourhood Instrument (ENI) under one roof with a strong focus on development agenda. The ENI has never been primarily a development instrument as the EU pursued a more complex agenda in the neighbouring region. Given the level of ambition of existing contractual relations between EU and Armenia (Comprehensive Enhanced Partnership Agreement, CEPA), Georgia, Moldova and Ukraine (AA/DCFTAs), the EU is running the risk of losing credibility as the driver of the complex reform agenda as well as of downgrading, damaging, and abandoning the Eastern Partnership policy concept as a regional tool, as there is no mention of it in the current draft of the NDICI regulation. By not acknowledging the special status of the EU neighbourhood, and EaP countries in particular, the EU is also running a risk of taking away the political capital of the democratic elites in the partner countries, but also voluntarily decreases its own political weight in the region.

It is hard to predict how the battle over NDICI will unfold and who will prevail. The adoption of NDICI would facilitate the de-politicized approach that allows the EU and the project implementers to work with more problematic countries, such as Belarus and Azerbaijan. In these countries, despite the covert liberal logic, the EU continues to strengthen government institutions in the belief that they may eventually democratize, and sometimes even justify the lack of support for civil society due to constraints placed upon its activities by the third countries’ governments. In this regard, the EU continues to prioritize security and stability over democratic principles. But even if one of the major goals of the European Neighbourhood Policy is stability, at least in the Eastern neighbourhood, the EaP governments need to have sufficient political capital for reforms and to be able to show citizens there is a special status for at least some of them. EaP countries should not be thrown into one funding bag with the rest of the world. This could damage the position of the EU, of the pro-reform governments and consequently might lead to destabilization, which the EU dreads the most.