What are the causes of low Czech voter turnout in the European Parliament elections? 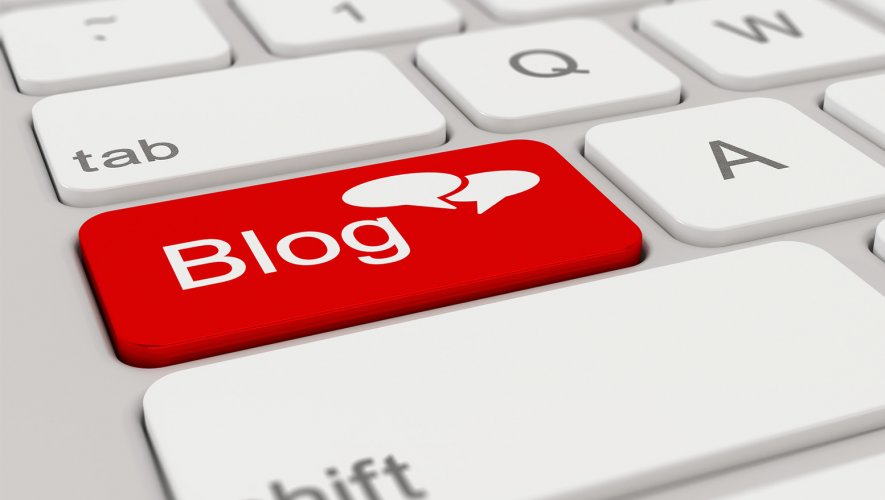