Research Paper: Two-speed Europe and Czech Republic’s Role in It 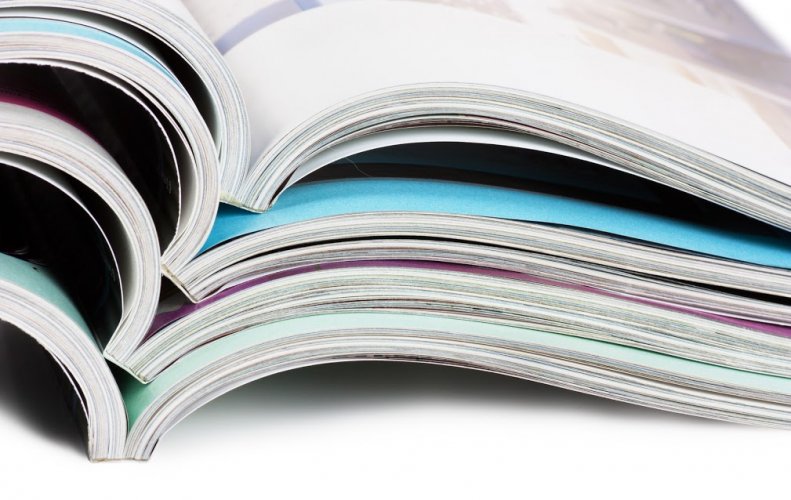 The research paper Two-speed Europe and Czech Republic’s Role in It originated as an outcome of project with identical name supported by the Czech Ministry of Foreign Affairs. Vladimír Bartovic, Ivo Slosarčík and David Král all contributed to the paper.

You can download the entire research paper in PDF on the right (in Czech only).