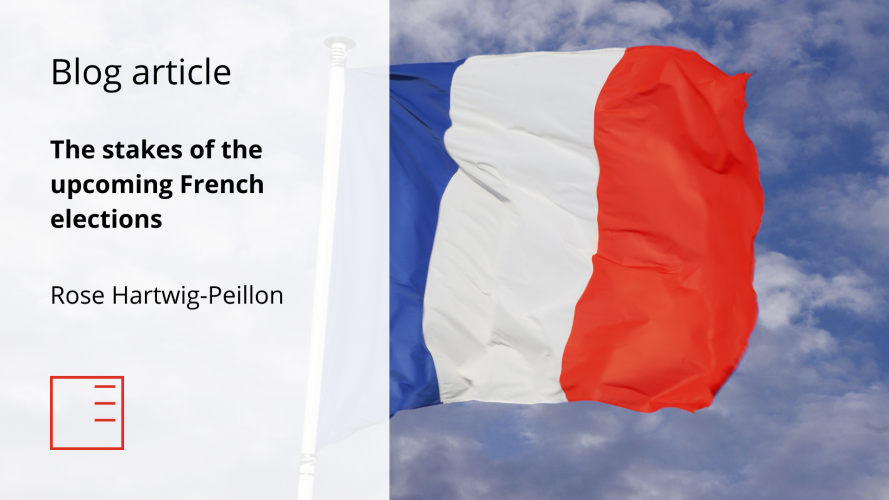 Although the political debate in the French presidential elections hardly focuses on European issues, the elections are nevertheless taking place at the end of its presidency of the Council. Thus, it is an election with significant European stakes. The outcome of these elections could profoundly change the political direction of the end of the French presidency, from Macronian Europeanism to the fierce Euroscepticism stemming from Jean-Luc Mélenchon (France Unbowed) or Marine Le Pen (National Rally). For now, President Macron is still leading the race in the voting intentions[1]. Ever since the Russian invasion of Ukraine started, voting intentions for President Macron have kept him on top of the presidential race. The war in Ukraine could therefore be seen as a boon for President Macron’s reelection.