Our Kateřina Davidová and Vít Havelka published a commentary aiming to provide the reader with an overview and general understanding of the context that the upcoming European elections will take place in. 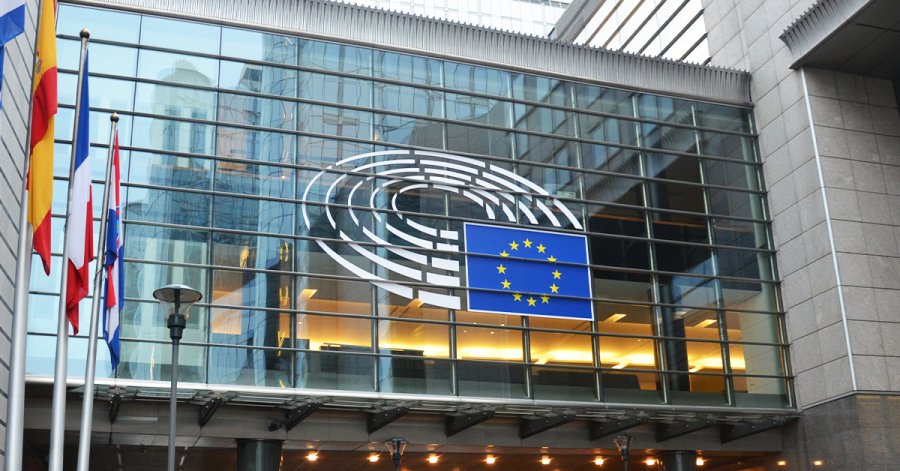 The next elections to the European Parliament are expected to be held between the 23rd and 26th May 2019. With national populism on the rise, Brexit turmoil, accelerating global warming and deteriorating security around the world, many consider the upcoming European election to be the most important one since European citizens started directly electing their EP representatives in 1979. The first seats projections suggest that the two largest factions – EPP and S&D – will suffer a major defeat depriving them of the majority in the house. Simultaneously, nationalistic parties are projected to experience significant gains, which might secure them up to 1⁄4 of the total number of seats 1. Regardless of result, however, it is probable that the campaign will be fierce, and that we might witness a divisive discussion about the most contentious topics, which have been occupying the European public space for the last decade.
Thus, in order to provide an overview and overarching framework to the European election debate, EUROPEUM Institute for European Policy has decided to release a series of publications, which will elaborate on specific topics that we think will play a significant role during the campaign: 1) deteriorating rule of law; 2) migration; 3) global warming; 4) European defense autonomy, and 5) economic policies. The following text should be perceived as an introduction into the dossiers and its aim is to provide the reader with an overview and general understanding of the context that the upcoming European elections will take place in.
Before diving into the issue-specific chapters, we would like to make few general remarks. As of now the media sometimes tend to present the elections as a fight between European liberal mainstream and national populism. However, we argue that this is an unfortunate simplification of a more complex division within the EU that mainly reflects the national positions. All the outlined topics will have a different importance in each of the member states and parties we might consider as national populistic will take different positions on them. For example, economic policies will presumably attract more attention in the South than in the CEE, whereas disputes over the Rule of Law will be present mainly in the CEE and to a lesser extent in the South. Moreover, we do not expect e.g. Italian Northern League to fiercely fight against Article 7 procedure while Fidesz and PiS might use it as a useful campaigning chip. Finally, we expect that each of the presented topics will be wrapped in nation-specific reasoning so the argument might significantly differ throughout the EU member states, although political outcomes might be the same.

You can download the whole publication through the PDF button on the right.