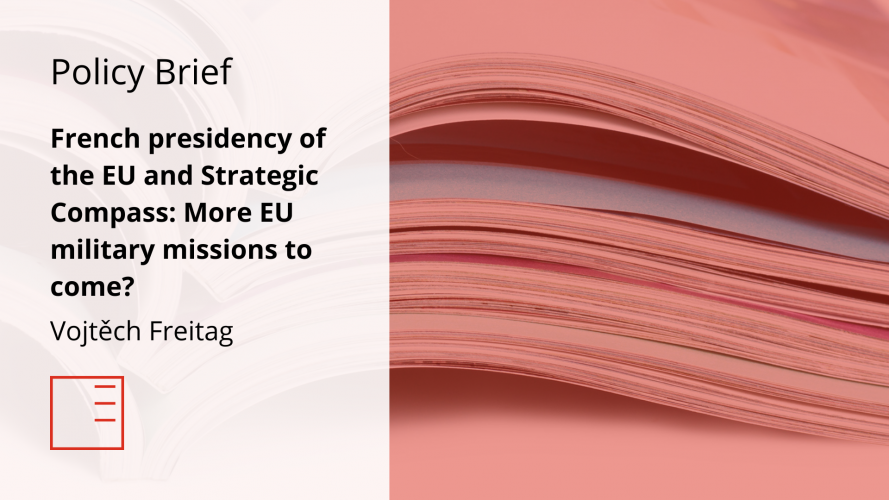 France has traditionally been a vocal supporter of more autonomous EU, especially in the area of security and defense, and has pushed for a greater military involvement of the EU around the world.

The whole article is available under the PDF button.