The Polls are in – unpacking the Polish Presidential elections

Danielle Piatkiewicz analyzes in her latest blog, the outcome of the recent Polish Presidential elections and its potential regional and global impact. 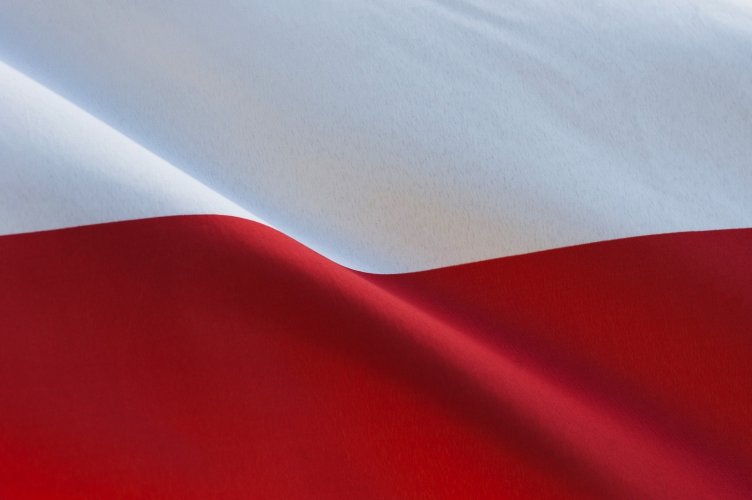 As Poland further cements their socially conservative policies, they will have the next 3 years to reign until the next parliamentary elections take place in late 2023. Expert Dr. Angelos Chryssogelos summarized quite nicely that "The government is now free to pursue its agenda by controlling almost all levers of powers in the Polish political system, although Duda's close margin of victory shows that its dominance should not be taken for granted for too long; an economic recession of infighting in the governing camp may undermine it in the coming years".

You can read the entire article here.