Blesk: Epicentre: Zeman's outrageous insults of transgender people. And why hasn't the Czech Republic stood up for homosexuals?

The new Hungarian legislation has provoked a stormy reaction from the EU leadership. It bans education about sexual minorities in schools. However, the Czech Republic is one of the countries that has so far refused to join in the criticism of Hungary. In an interview with CNN Prima News on Sunday, President Miloš Zeman criticised women's political rights activists, the Me Too movement against sexual harassment and sexual minority events such as Prague Pride. His words that he finds transgender people "truly disgusting" have already gone around the world. Is the Czech Republic a progressive and liberal country, as Prime Minister Andrej Babiš claims? What are the implications of the condemnatory words of the head of state? These were the topics of Tuesday's Epicentre with Vladimír Bartovic, director of the EUROPEUM Institute for European Policy. 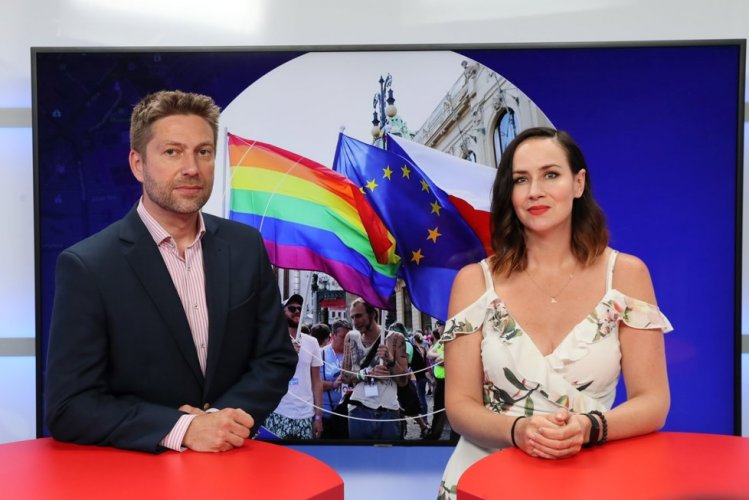 You can watch the interview in Czech here.