The Future of Europe under construction

The latest edition of our EU Monitor series and its author Piotr Maciej Kaczyński analyzes the first nine speeches of members of the European Council in the framework debate on the Future of Europe in the European Parliament, from January to September 2018. 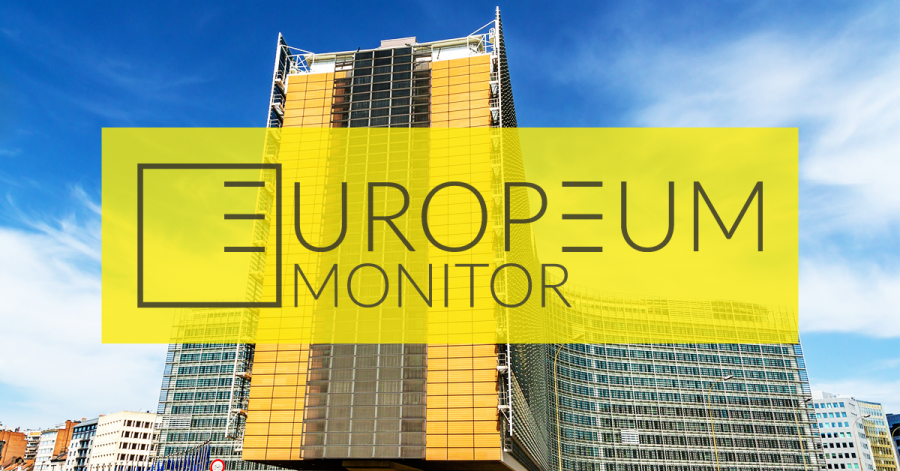 The latest edition of our EU Monitor series and its author Piotr Maciej Kaczyński (our Associate Research Fellow and Member of Team Europe-Warsaw) analyzes the first nine speeches of members of the European Council in the framework debate on the Future of Europe in the European Parliament, from January to September 2018.

The current context of the debate has been framed by a number of events in recent years. First, the post-Brexit referendum reality, in which negotiations the EU is negotiating terms of a loose-loose agreement. Second, a series of devastating socio-economic and migratory crises in Europe has taken a significant toll on the mood of European societies. Third, a number of terrorist attacks on European soil in recent years further contributed to an increase of public fear, and potentially – to a new trend of closing in of societies.

All leaders referred to the catalogue of European values of the EU treaties and the Charter of Fundamental Rights. What in the past seemed like an obvious statement in recent years – and in all the speeches – became an important element of the debate on the future of Europe.

The nine presented visions on the future of Europe reflected on many policy areas. Sometimes the leaders made more concrete proposals, some others have referred to the Commission scenarios, yet many underline that the main role of the European Union is not to replace its member states, but to empower them by creating an added value.

Europe has changed. Business as usual cannot continue. This is the basic starting reflection of the current debate. The only way for a “carry on” of the Commission scenario to take place seems to be the default option if no agreement exists elsewhere. Failing to do more might however be destructive for those who want to do more and no longer wish to wait. This is why this is not the preferred, or even probable, option.