EU MONITOR: The challenges of the military integration in the EU: an approach to the heterogeneity of weapon system categories

Adrian Blasquez authored an EU Monitor on the challenges of the military integration in the EU. 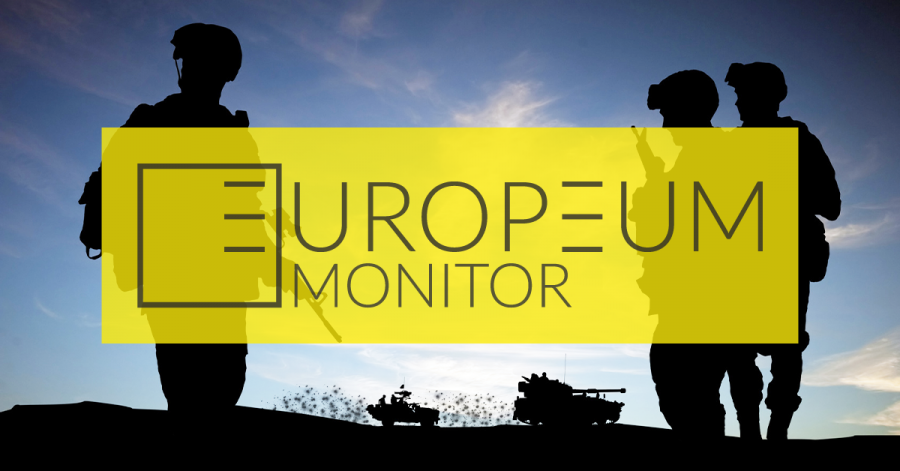 You can view the whole publication here and download the PDF file on the right side of this article.

In the end, the key to address the points discussed throughout the paper is the same concerning every integration process: political engagement. It should be a priority for the Member States to reach an overarching consensus on collective military requirements. This can only be accomplished through a common strategic culture adopted by a widespread understanding that the threats the EU faces cannot be tackled from unilateralism and national points of view.