In his latest EU monitor, Vít Havelka examines the attitude of the general Czech public towards the new EU Multiannual Financial Framework. 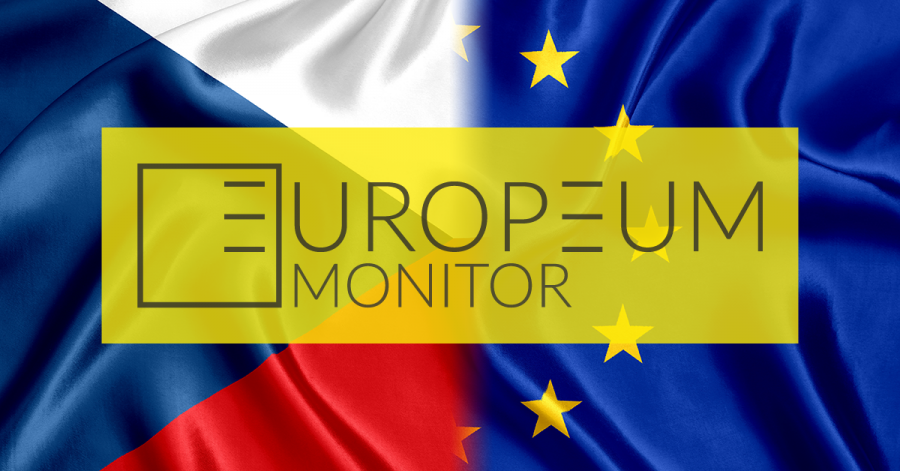 Czech population in general does not follow the negotiations, nor is interested in the EU budget or know well what it finances. They are also confused in the net Czech position with respect to the EU budget – only 24 % think that the Czech Republic receives more than it pays, 18 % is convinced the Czech position is balanced, and surprisingly 13 % believe that the Czech Republic is a net contributor to the EU budget (rest does not know). These numbers are surprising as the public discourse is filled with stories of what the EU funds finance, and the politicians often talk about the EU membership being profitable due to the Czech net position.

An absolute majority of Czech citizens considers infrastructure development, environmental protection, and Common Agriculture Policy as a priority to be financed from the EU budget. Interestingly, third most popular area is investment in social services, however, this varies through different groups of the Czech society.

You can read the whole EU monitor article via using the PDF button on the right side.