Vladimír Bartovic, the director of the EUROPEUM Institute for European Policy, commented for Hospodářské Noviny on the government's reduction of spending on the Czech Presidency of the Council of the European Union. He points out that there are currently fewer Czech representatives in the presidency than representatives from Malta, a fact that could weaken the Czech Republic's position. 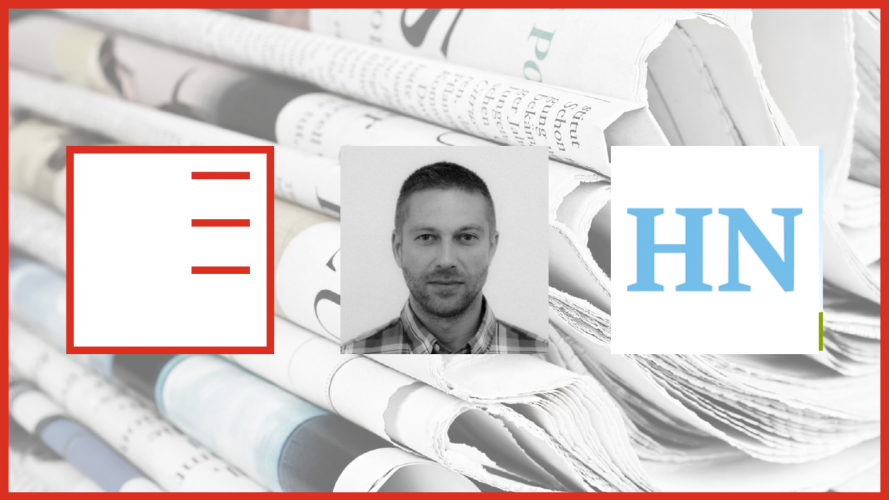 You can read the whole article in Czech here.