INVITATION: Café Evropa online: The rule of law in the EU - How to find common ground on the functioning of democracy, the rule of law and freedom of the media?

We would like to invite you to another in a series of debates of Café Evropa, this time on the topic of the rule of law in the EU. The debate is organized by the Representation of the European Commission in the Czech Republic and the Institute for European Policy EUROPEUM in cooperation with Eurocentrum Prague. The media partner of the debate is Deník.cz. The debate will take place online on March 11 on our Facebook. 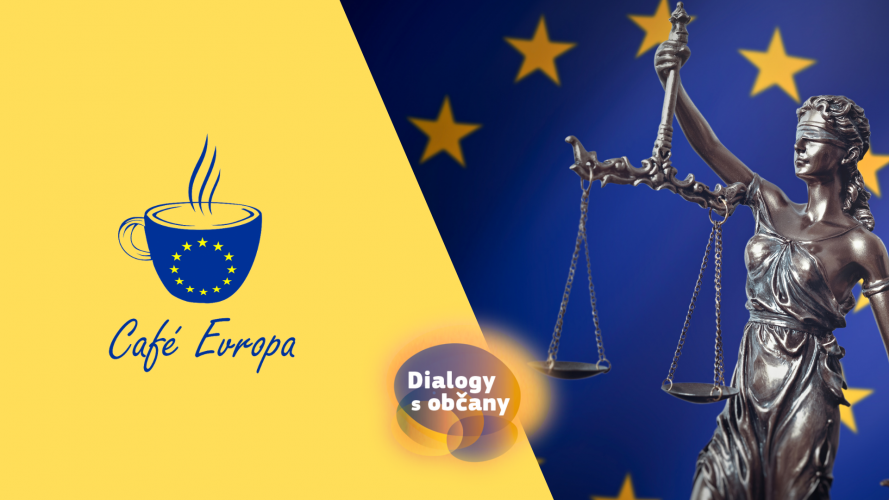 In recent years, we may observe a certain reluctance in some Member States to respect and protect this value, especially on the part of Poland and Hungary, against which proceedings were initiated in 2017 and 2018, which may result in the removal of certain related rights. with membership of the Union. Is the mechanism of making funding from the Reconstruction Fund (or any other financial package) conditional on compliance with the rule of law, the only way to force troubled states to remedy it?

The debate will be hosted by Luboš Palata, deník.cz

The event is available in Czech on Facebook and the debate will be held in the Czech language only.