INVITATION: The new European Commission – What to expect?

Accept our sincere invitation to the public debate that we co-organize under the Prague European Summit titled ''The new European Commission – What to expect?''. The event will take place on October 9th at 3 PM in the European House. 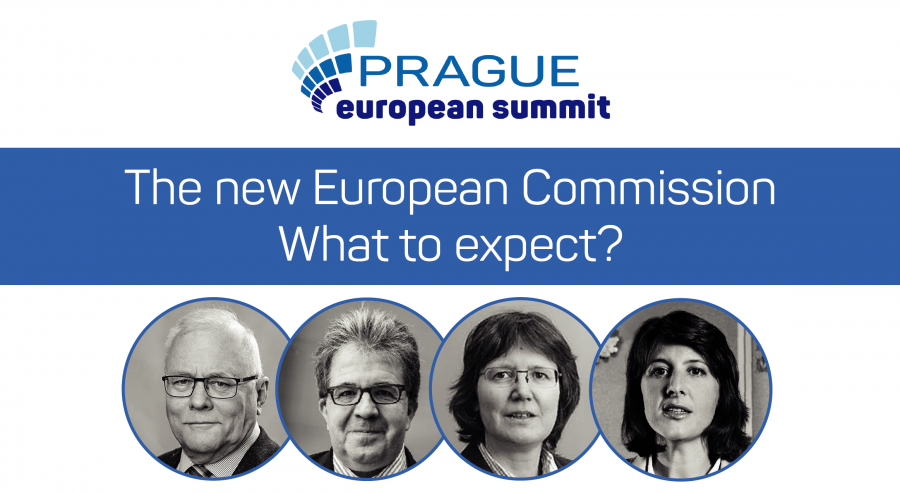 The new European Commission has outlined an ambitious agenda revolving around addressing key challenges – such as climate change, technology’s societal impact, strengthening the social market economy – spearheaded by three influential executive vice-presidents from the Netherlands, Denmark and Latvia, respectively. The new, progressive priorities reflect the recent European Parliamentary elections which saw hitherto marginalized topics, such as addressing climate change, entering the mainstream and causing sizeable voter shifts towards progressive pro-European movements. However, the linkage of migration to the portfolio ‘protecting our European way of life’ has, understandably, caused controversy, and highlighted the schism in values between especially, but not exclusively, the V4 and older member states.

How can the new Commission deliver on its ambitious agenda of twin transitions in the climate and digital sphere, underpinned by deepening integration and strengthening the social market economy, while assuaging Eurosceptic member states, such as the V4, who historically has dismissed especially progressive policies as well as climate-related action, such as carbon neutrality by 2050? How can the Commission maintain the integrity of the EU’s fundamental values while at the same time catering to countries with a penchant for violating said values, such as rule of law?

Please keep in mind that online registration is essential for your participation at the debate. You can register at bit.ly/PESIPB2019, or you can find the event also on Facebook.

As part of the event there will be the Future of Europe exposition installment at the venue. We are looking forward to your participation!