Accept our sincere invitation to the public debate that we co-organize under Prague European Summit titled ''What Europe in 2025?'' 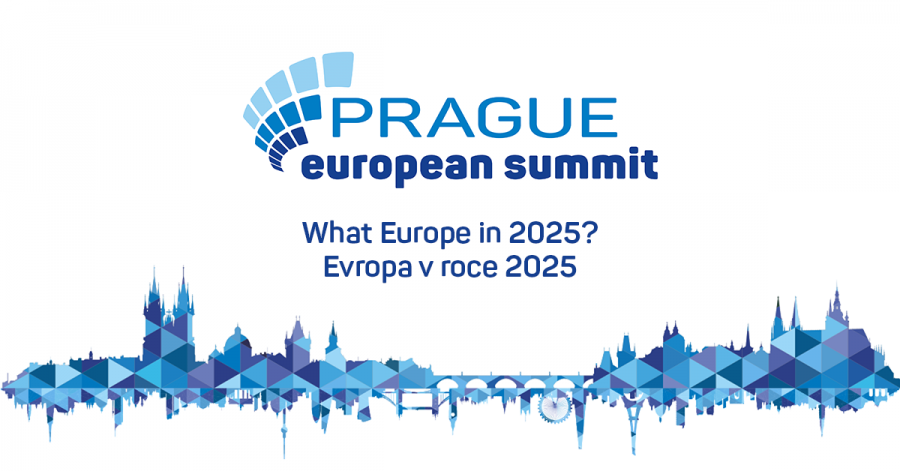 EUROPEUM Institute for European Policy together with the Institute for International Relations and the Permanent Representation of the European Commission in the Czech Republic would like to cordially invite you to the debate titled "What Europe in 2025?" which will be held on Thursday 9th of November 2017 from 15:00 to 16:30 at the European House (Jungmannova 24, Prague 1).

The debate will be in English and will be translated into Czech. Small refreshments will be provided.

You can register for the debate here, find the event on Facebook.

You can find the invitation in Czech enclosed on the right side of this article.