Policy Paper: What climate will the German and Czech elections bring?

In the next Policy Paper, Lucie Vinařská writes about what changes in the fight against climate change may be brought about by the upcoming parliamentary elections, which will take place this autumn both in the Czech Republic and in neighbouring Germany. 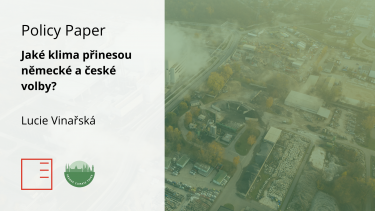 We would like to invite you to the Prague Climate Talks debate, organized by the Institute for European Policy EUROPEUM together with the Heinrich-Böll-Stiftung Prague and under the auspices of the United Nations Czech Republic. The media partner of the project is Deník N. On Thursday September 9, we will focus on Climate as an electoral topic. The event will take place from 17:00 to 18:30 online on our Facebook. 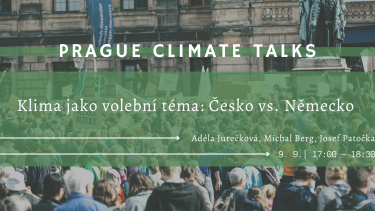 ČRo Plus: By how much would it be necessary to increase the budget for the Czech Presidency of the European Union in order to be sufficient?

Our research fellow Vít Havelka talked about the issues of the Czech Presidency of European union in the Czech Radio Plus broadcast. The presidency is facing the problem of a small budget and the forthcoming parliamentary elections. 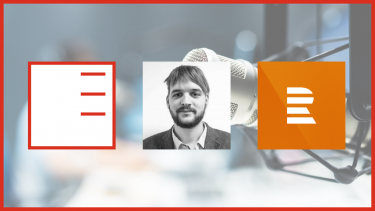 In our Café Evropa debate, Věra Jourová, Vice-President of the European Commission, stated that she is worried about Czech Television. The Brussels portal Euractiv subsequently informed about the situation around the television, whose independence is in jeopardy. The article also informs about the possibility of replacing the director of Czech Television, Petr Dvořák, before the October parliamentary elections. 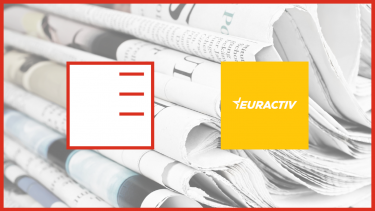 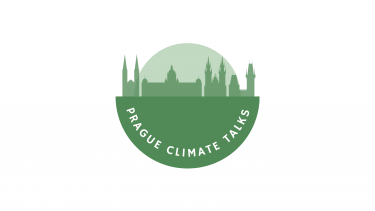 Info.cz: Kosovans gave their country one last chance. The electoral earthquake swept away the war elites and brought hope for a better future

In her article for Info.cz, our research fellow Jana Juzová analyses the victory of the Vetëvendosje party! (Self-determination!) in Kosovo's parliamentary elections which took place mid-February. 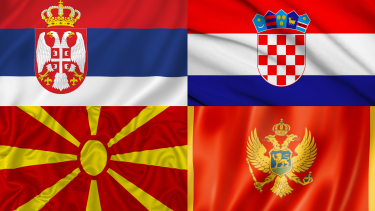 We would like to invite you to a debate "Western Balkans in 2020: EU Enlargement in Turbulent Times". The event will take place on Friday 27 November between 17:00–18:15 via Zoom and will be broadcasted on Facebook. 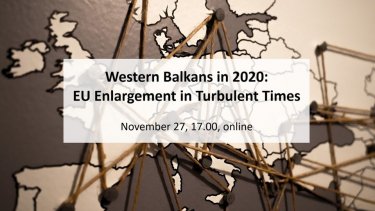 EU MONITOR: The new Slovak government: An exemplary to the rest of the V4 amidst global crises?

The new direction of the Slovak political scene and the significance of this development within the Visegrad region: that is the topic our Miroslava Pěčková deals with in her latest EU Monitor. 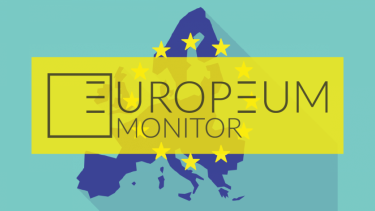