What did the EU enlargement bring for the Czech Republic and other countries twelve years ago?

EUROPEUM Institute for European Policy would like to invite you to a public discussion introducing Tereza Novotná’s new publication "How Germany Unified and the EU Enlarged: Negotiating the Accession through Transplantation and Adaptation". 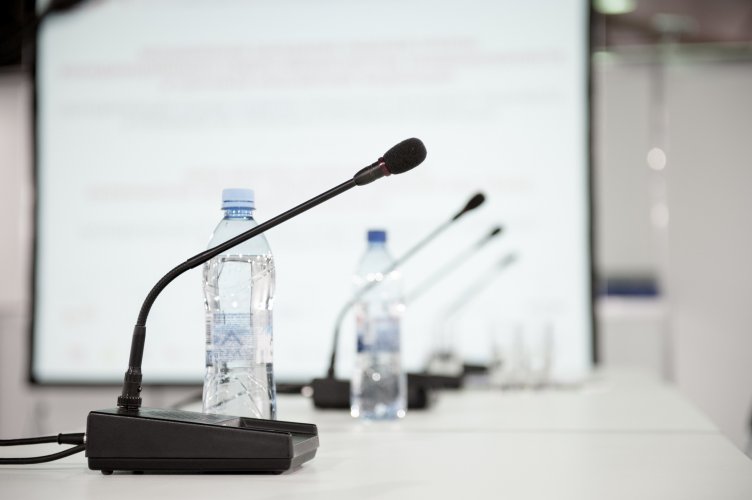 Twelve years ago the Czech Republic and other nine countries entered the European Union. Regardless of the many challenges the EU is facing today, this EU enlargement has been the most successful one since 1989, especially compared to other integration processes such as the unification of Germany or the following EU enlargements.

The discussion will be on Czech only.

The official invitation (in Czech only) can be downloaded on the right via the PDF button.

Should you have any questions, do not hesitate to contact us at europeum@europeum.org

We are looking forward to seeing you there!