We are proud to be partners of CIVPOL, a project that aims to indetify the role and actions of the V4 countries regarding the management of the migration crisis within the region, and to give recommendations for future assistance in connection with border management, humanitarian/ethnic-religious issues and legal undertakings. 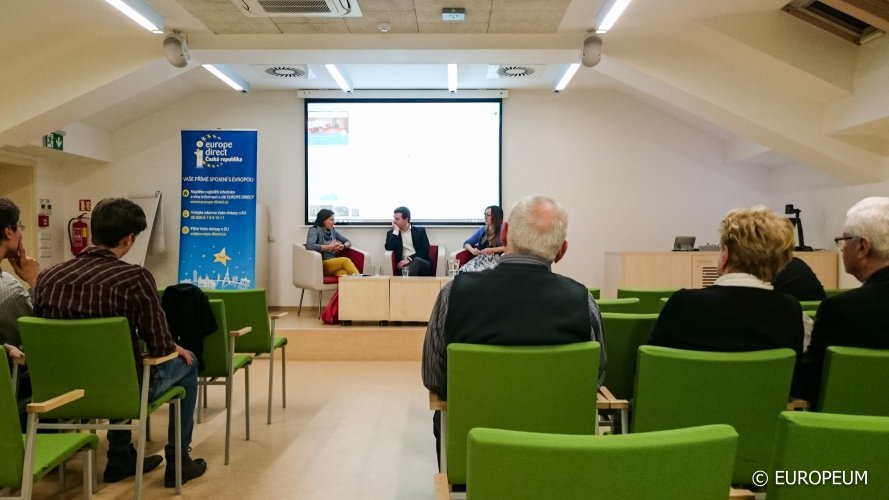 The current migratory crisis poses a significant challenge towards the European Union and Europe as a whole. In this geographical and political context, the Western Balkans region has a special and significant role, one of the main routes of the migratory movements stretching through their territories. The research conducted under the umbrella of this project focuses on the impact of the actions of the V4 in the region, and aims to formulate recommendations for the future.

Under the three pillars of the project (border management, humanitarian/ethnic-religious  issues, legal issues) researchers  examine the questions whether to what extent has the V4 action helped the countries of the region to manage the crisis and to what extent has it complemented assistance received from the EU structures. They also assess the reception of the V4 narrative in the region, identify synergies between the Union action and the actions of the V4 countries. Recommendations should pave the way to enhanced V4 assistance in the region, addressing the genuine needs of the countries, facilitating and complementing the actions determined on EU level and also improving communication in the region and in Europe as a whole. As a result, six publicly available podcasts will be released regarding the above mentioned issues and one study paper.

You can find more information about the project here.

As partners of the project we organized an event in Brno titled: Crime and punishment - What did the migration crises take and bring to the Western Balkans and the Czech Republic?