One of the first moves of Joe Biden upon his inauguration in January 2021 was to officially bring the United States back among the signatories of the Paris Agreement. He has also announced a plan to get the US on track to becoming carbon neutral by 2050 and to fully decarbonize the country’s power sector by 2035. These goals are accompanied by an unprecedented climate investment plan of $2 trillion.

With the world’s second largest emitter back in business, what geopolitical implications can we expect? What impact will it have on EU’s climate and foreign policy? Will other major economies such as Russia or China follow suit?

In December 2020, all Member States have unanimously agreed to increase the EU’s 2030 emission reduction target from 40 percent to at least 55 percent compared to 1990 levels. In July 2021, the European Commission is expected to unveil its major package of climate and energy legislation updates to put the EU on track of reaching its new climate goal within the upcoming decade.

What reforms can we expect to be included in this package? What will be the most challenging ones to agree upon among the Member States and the European Parliament? What will the package mean for the Czech Republic?

The autumn of 2021in the Central European region is marked by parliamentary elections – the citizens of both the Czech Republic and Germany will elect new governments. While some topics will resonate in both countries, such as the recovery of the economy and society after the COVID-19 pandemic, the perception of other topics differs significantly in the two countries.

How do Czechs and Germans view the issue of climate and environmental protection? Will the voters make decisions based on the parties' positions towards these issues? What explains the rise of environmental topics in German politics? Will the Czech Republic follow this trend?

After having to be postponed due to the pandemic, the 26th UN climate conference will take place in November in Glasgow, UK. It will be the most important conference since the Paris Agreement was concluded in 2015, as all the signatories should present their updated Nationally Determined Contributions to match their Paris commitments.

What is the state of play among the most emitting countries? What role will the EU, the UK and the US play in the international negotiations? What role will the post-pandemic recovery play? Can the global community come together to limit the worst effects of climate change?

Would you like to stay up to date with Prague Climate Talks agenda? Subscribe to our newsletter and don’t miss any news.

The project is co-organised by EUROPEUM Institute for European Policy in cooperation with Heinrich-Böll-Stiftung Prague and under the auspices of the UN Information Centre Prague. Media partner is Deník N. 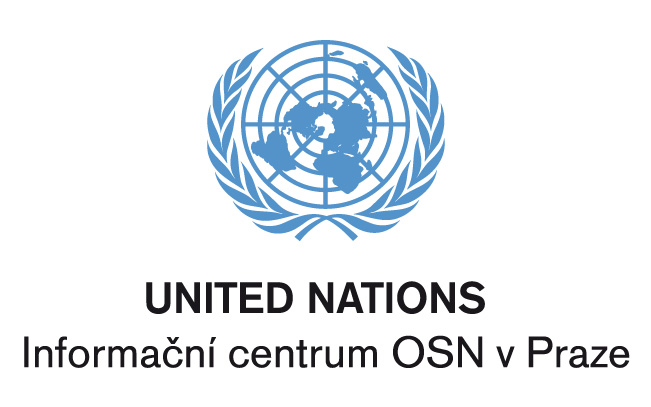