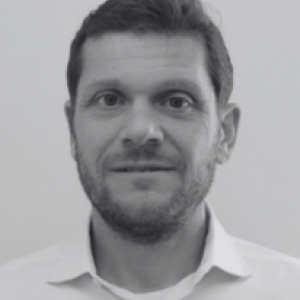 Zdeněk Beránek is the director of the EUROPEUM Institute for European Policy. He has worked as a career diplomat with experience in the United States, the Middle East and the European Union. He mainly focuses on the European foreign policy and Transalantic relations.
He has worked for the Czech Foreign Service since 2007. From 2016 to 2021, he served as Deputy Ambassador at the Czech Embassy in Washington. His previous experience includes coordinating EU-Africa relations during the Czech Presidency of the EU in 2009, the position of Deputy Ambassador to Jordan (2009-2014), Officer for the Middle East Peace Process (2014) and Head of the EU and NATO Division in the Foreign Department of the Office of the President (2014-2016).
Before joining the diplomatic service, Zdeněk Beranek studied history of the Middle East and North Africa and in 2011 he received PhD. from Charles University in Prague. He has published two books and a number of articles on international relations and contemporary history. He currently teaches at the Faculty of Arts of Charles University.