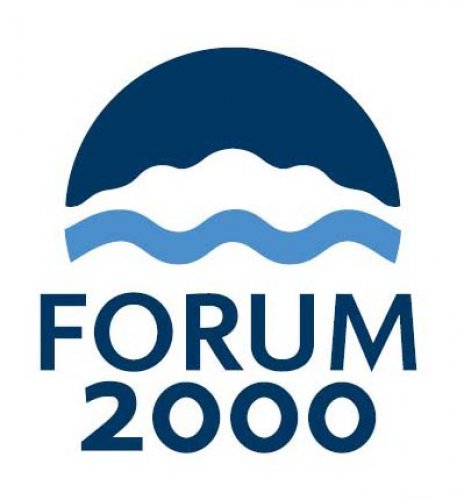 EUROPEUM prepared a panel called National identity in election campaigns, which took place in Langhans (center of People in Need) on October 13 between 5:30pm and 7:00pm. Among panel participants was Iveta Radičová who emphasized the importance of self perception as a citizen with corresponding rights. Another panel speaker was Pavel Svoboda, newly elected member of the European Parliament, who underlined different topics used in election and especially focused on the topic of national identities which he considers crucial. The speakers agreed that most Europeans do not see themselves primarily as Europeans but rather as Czechs, Slovaks or French.

If you are interested in the topic of national identities, please visit web pages of our project National Identities in CEE.

Vladimír Bartovic moderated another panel which was called Human Rights in the Czech Transition and Development Cooperation: Challenges and Opportunities. Mr. Peter Drulák, First Secretary to the Minister of Foreign Affairs, attended this panel.

Find out more in our blog (in Czech only).