REPORT: EU-Asia Connectivity Strategy: The role of the Central Europe

On 22 December the Think Visegrad in Brussels represented by Brussels Office of EUROPEUM Institute for European Policy held an online round table, where many aspects on the cooperation between European Union and the Asian continent were analysed. The roundtable covered themes such as economical prosperity, technological advancements and the primary goals of and the role played by Central-Eastern European countries. 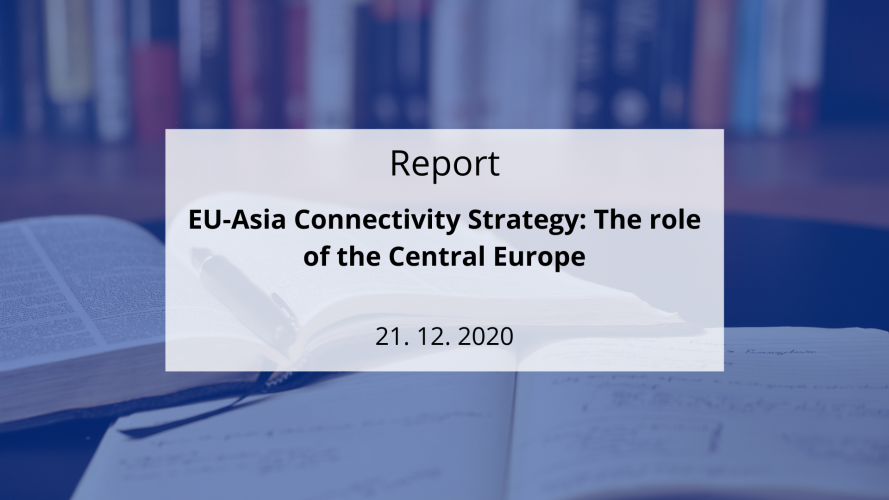 You can access the PDF report under the PDF button.