EU MONITOR: The Size of Erasmus+ will determine the EU ambition in education

Karel Barták published an EU Monitor, in which he focuses on the question if the size of Erasmus+ will determine the EU ambition in education. 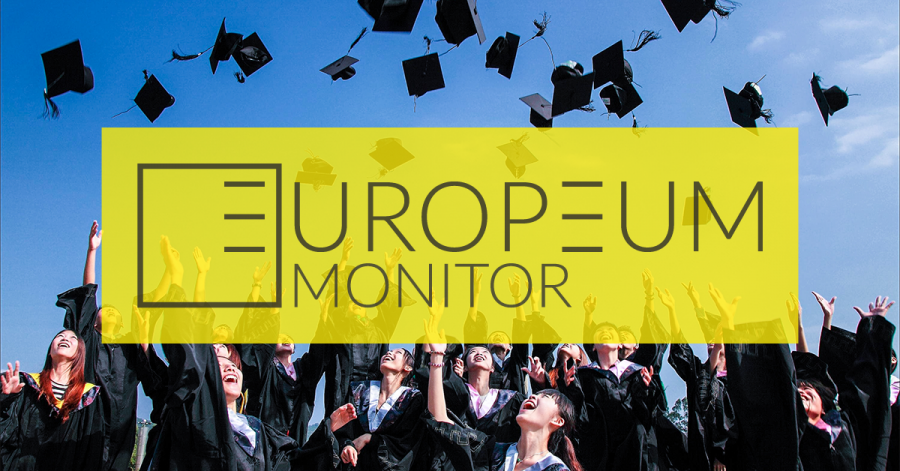 The European Commission proposed back in May to more than double the budget of the programme, from 14,7 billion to 30 billion for the seven-year period 2021-26. This should not only benefit a much larger crowd of young people to study or work abroad, which is the initial purpose of Erasmus but also enable the creation of the so-called European Education Area (EEA) by 2025, as a response of the EU to the challenging needs in skills and competences in a globalized and digitalized world.  An example of the Commission being a driving force behind a political vision being gradually transformed into a political agenda in a field with extremely limited EU competence. The European parliament later proposed to increase the Erasmus budget threefold, to some 45 billion euros, which would obviously further increase its political impact.

At this stage, there is an ongoing negotiation, the so-called trilogue, between the Council, the Parliament and the Commission, about the final shape of the legal proposal. While the Council did not substantially alter the Commission proposal, the European Parliament has come forward with a number of amendments, beyond the mentioned budgetary increase. The most important ones are to strongly increase the support for cross-border mobility of learning adults, and to widen the scope of the Erasmus Mundus scheme to cover also the PHD level.

You can read the whole text in PDF, which is available either next to the article or under this link.