Project Visegrad in the EU - How Much Do We Matter?

We are launching a new project "Visegrad in the EU - How much do we matter?" under the leadership of EUROPEUM's director Vladimír Bartovic. 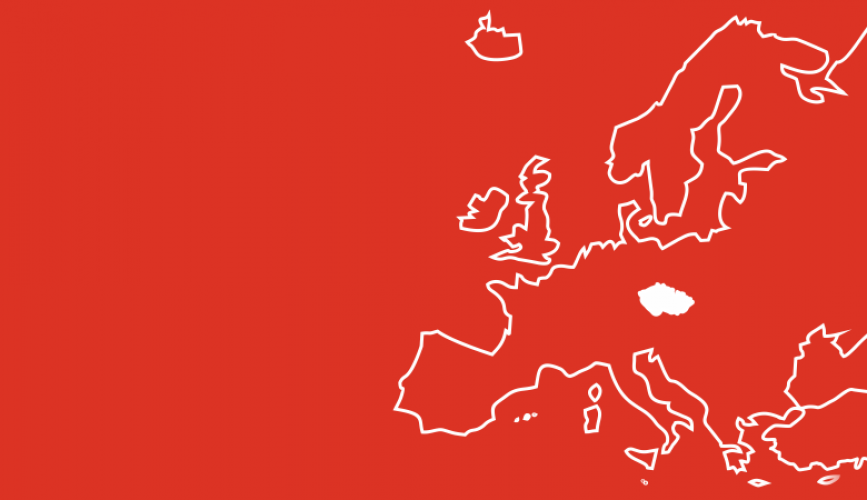 The project will analyse and critically evaluate the track record of the V4 membership in the EU ten years since the accession, by analysing the achievements as well as shortcomings (individual as well as joint) in four crucial EU policy areas. It will likewise assess the potential for future collaboration in these areas by analyzing the V4 countries strategic interests and by assessing the degree of convergence among them. The project will entail research, joint events and publications.

Policy areas that will be examined in detail within the project framework: