INVITATION: Why do the Slovaks like the single currency and the Czechs do not? [Pilsen]

We would like to cordially invite you to a debate on the single currency that will take place on Tuesday, November 27th in at 12PM in Pilsen. 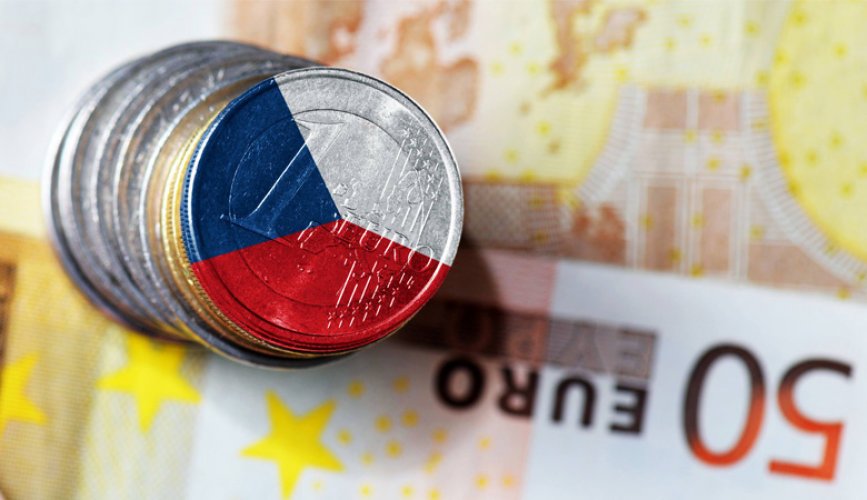 The venue for this debate is Faculty of Economics, University of West Bohemia (Univerzitní 22, 306 14 Pilsen, Czech Republic).

Language of the debate is Czech. The event is also available on Facebook.