We would like to cordially invite you to the public debate titled "EU± // European army" which will take place on April 5, 2018 at 19.00 in the Scout Institute in Prague. 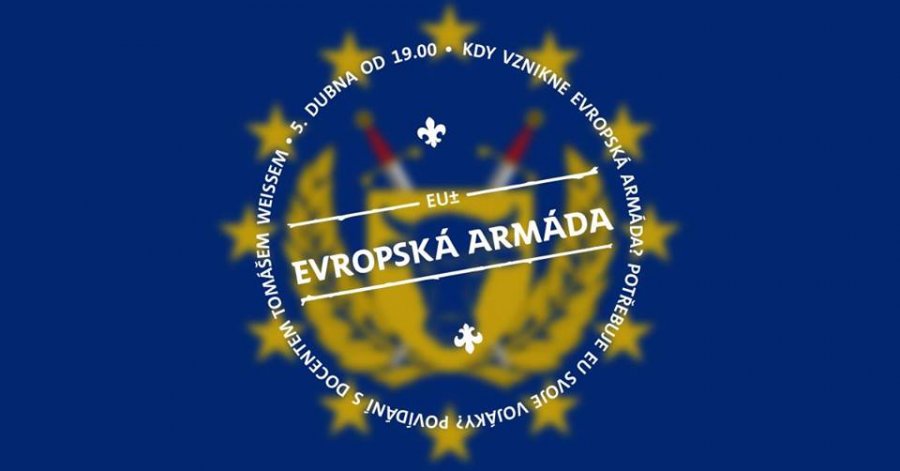 Who wants to join the European army? When would an European be formed? Does the European Union need its soldiers? Will they not compete with NATO?

The debate will be held in Czech. It is also available on our Facebook.