Our Christian K. Lassen commented for RTVS on the question of whether an EU country is obliged to grant humanitarian visas to people who are not yet on its territory. 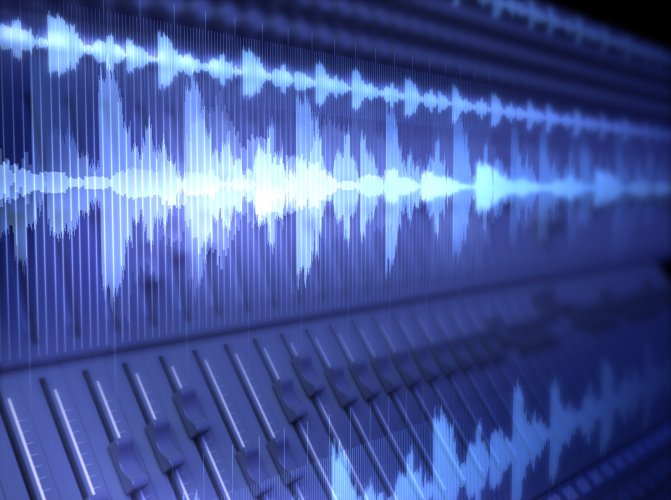 Our Christian K. Lassen commented for RTVS on the question whether an EU country is obliged to grant humanitarian visas to people who are not yet on its territory. According to Advocate General Mengozzi, Members States must issue a visa on humanitarian grounds when a refusal would place persons seeking international protection at risk of torture or inhuman or degrading treatment. The European Court of Justice will decide on what many experts regard as a dangerous precedent in the upcoming days. Mengozzi's remarks were made following a case of a Syrian family who applied for a visa to stay with acquaintances in Belgium. However, Belgian authorities refused the visa in fear of triggering a legal challenge from the would-be hosts.

The far right-wing usually urges for a stict control of the inflow of refugees. According to them, refugees cannot arrive legally. Should the refugees then be applying for asylum in their countries or in the nearest country where safety is granted? This family did exactly what the right-wing is asking for, but that does not seem to satisfy them. It illustrates the hypocracy of the far right-wing.