EUROPEUM is a proud partner of the Destination: Transparency project lead by PISM (Polish Institute of International Affairs). 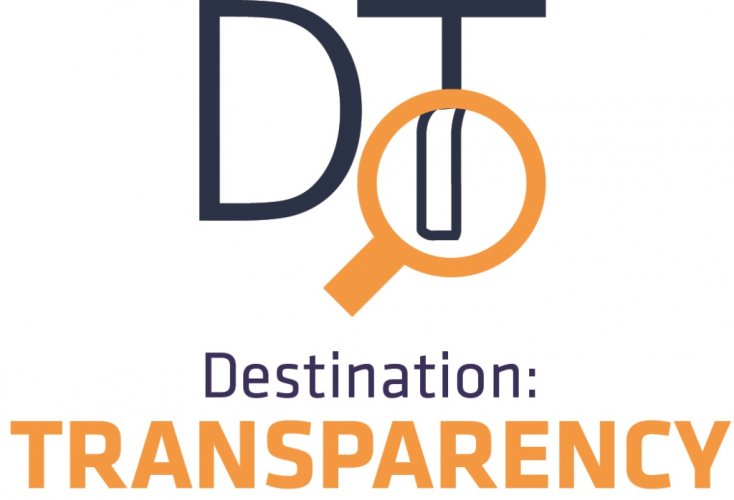 Shortcomings in the rule of law and particularly corruption remain the main obstacles of improving the levels of democracy and prosperity even in the most advanced of the Eastern Partnership countries. Slow and ineffective reforms in this field are also a disincentive to improving business and trade relations with the neighbouring EU Member States and pose a number one barrier to advancing relations with the EU.
While the national authorities have already adopted part of the necessary legislation, there is a long way to their full implementation, which is not just a legal matter, but one of political will and public endorsement. The EU’s support comes primarily through the Eastern Partnership via both bilateral and multilateral channels. Yet the six years’ experience of the policy shows clear pitfalls and space to improve the effectiveness of the existing support mechanisms.

The main aim of the project is to identify possible ways to upgrade the EU’s role in improving the rule of law and fight against corruption in Moldova and Ukraine based on the experience of the V4 countries. A special emphasis will be on Brussels’ possibilities of leverage to empower civil society actors in their interaction with the authorities. The project proposes a two-dimensional approach to improve the status quo:
1) providing a platform to transfer V4 best practices to Moldovans and Ukrainians during a workshop;
2) based on research working out policy recommendations on how to upgrade the EU’s instruments to leverage on reforms in Moldova and Ukraine.
Project leader: PISM (Polish Institute of International Affairs)

Project financing: Destination: Transparency is co-financed by the International Visegrad Fund from an Extended Standard Grant.

The project “Destination: Transparency—New EU Member States’ Best Practices for Moldova and Ukraine” is led by the Polish Institute of International Affairs, and supported by the International Visegrad Fund.