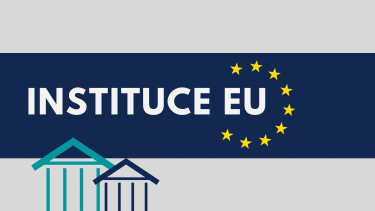 REPORT: EU± Portuguese and Czech Presidency of the EU Council

On December 15, the very last debate of 2020 from the series EU± took place. The debate was organized by the EUROPEUM Institute for European Policy and the Department of European Studies of FSV UK. The topic of „Portuguese and Czech Presidency of the EU Council” was discussed by Ambassador of Portugal to the Czech Republic Luís de Almeida Sampaio, our Associate Research Fellow Zuzana Stuchlíková and former Permanent Representative to the EU Milena Vicenová. The debate took place in English and was charied by Tomáš Weiss, researcher, and head of the Department of European Studies FSV UK. 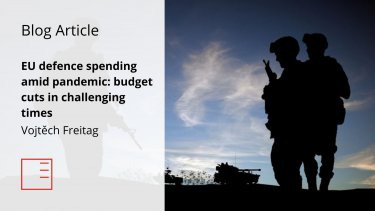