Brief on COVID-19: COVID-19 EU Response: The Subsidiarity Principle has been Working, but now it is Time for Adjustments

Ih his latest brief, our Vít Havelka discusses the topic of limits of the COVID-19 EU response and the subsidiarity principle. 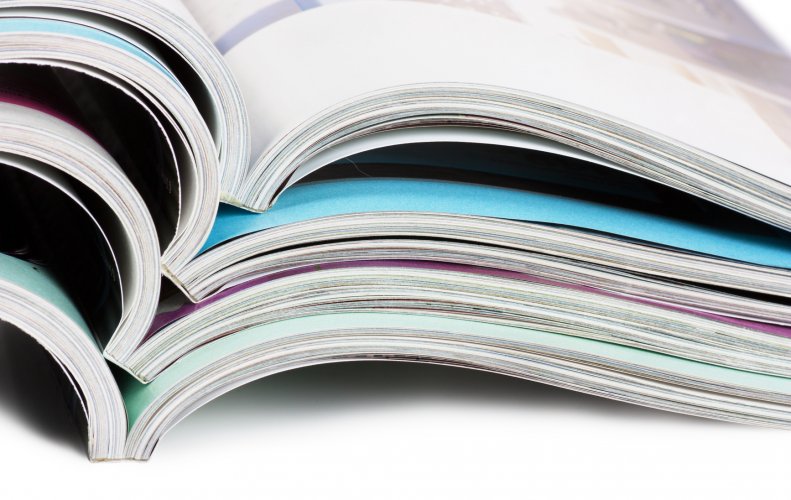 In general, the most sensitive areas to national sovereignty such as taxation, social affairs, defence or foreign policy predominantly remain in the competence of EU Member States. The goal of the national governments is not to have an effective European solution in these policy areas but to retain their sovereign control, meaning Member States are reluctant to codify competences for the EU and set general rules in such areas. For instance, one could argue that harmonization of taxes would significantly improve transparency and effectiveness of the single market, yet all Member States block any agreement on this issue due to it being a cornerstone of national sovereignty.

Similarly, Member States have never entrusted the EU with responsibility over the area of public health and national health care prior the COVID-19 health crisis. Their citizens expect their national governments to provide high-quality health care. Furthermore, citizens of other Member States would in all likelihood be unwilling to significantly subsidize hospital care in other poorer European states. The same applies to reactions to major health crisis. National governments were not particularly interested in protection of fellow Europeans, but they mainly concentrated on safety of their own population. A joint European reaction, such as lockdowns, would probably be not politically feasible.

Therefore, the EU could have not acted as a major player organizing medical response to COVID-19 crisis as its institutional framework and powers were built for situations that had had different requirement from the national states and European population. The subsidiarity principle worked well in “peace times”, but not for fight against pandemic outbreaks such as the COVID-19. Therefore, we might witness changes in coordination of EU health policy in the future. It is true that through Cohesion Policy, more developed member states indirectly contribute to quality of health care system in disadvantaged regions, but those financial transfers are moderate in comparison to situations when the EU had one single health care policy.

You can read the whole article through the PDF button on the right side.
#EU response # COVID-19 # subsidiarity principle

EUROPEUM COVID-19
Publications, events and other activities concerning the pandemic and its consequences