Our Francesca Canali analyzes in her latest blog COVID-19 situation in Italy and the question of the changing perception of the EU. 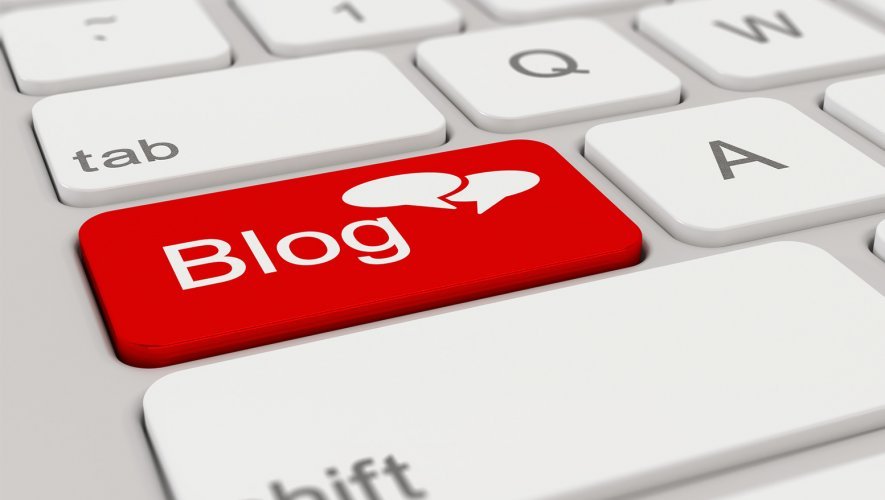 The abrupt and unexpected advent of the Coronavirus health crisis has certainty impacted the European Union internally, threatening the already fragile cohesion between its Member States. The never-ending issue of an allegedly missing European solidarity has made its reappearance in both public and political debates, with expressions such as abandonment, lack of unity, self-interest being prominently featured in the statements of politicians and journalists versus the EU. While it is possible to argue that this has become the common attitude of numerous countries (notably of those that are struggling the most against the virus), the case of Italy merits special attention. Italy has been the first European state to suffer heavily from the spread of infections: by the end of February, more than 1,000 people had been already tested positively, with the majority registered in Lombardy, the region hosting Milan. The Italian government thus had to face this challenge earlier than its European partners, and a rhetoric arguing against the absence of a European response to Italy’s call for help propagated within the public opinion.

The whole article is availabne in English HERE.

EUROPEUM COVID-19
Publications, events and other activities concerning the pandemic and its consequences