Policy paper: The future of EU Finances: New Own Resources 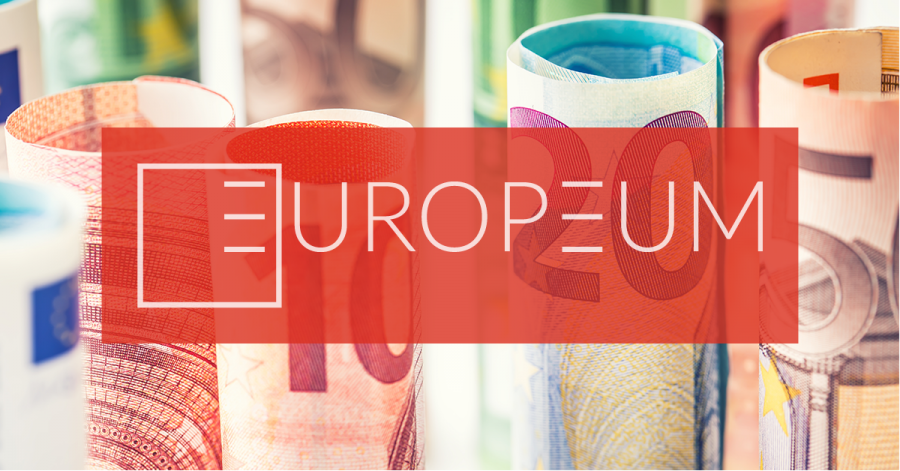 Reform of the EU budget is not necessarily of a technical character, rather it is a response to the growing Euroscepticism and populism within EU Member States. Besides restoring the citizens’ confidence and belief in the EU, it is necessary to ascertain that the budget of the EU is prepared and sufficiently agile to react to the growing global instability, migration flows, terrorism, and ensure both internal and external security, combat climate change and the financial drop caused by the exit of the UK. Despite the fact the EU budget has gone through multiple - mostly minor - reforms, those were inefficient in keeping it up with current times. In the context of the financial and migration crises, the budget was not prepared to react to unexpected developments... This contributed, inter alia, to loss of confidence among EU citizens and caused damage to the EU credibility.

Reform of the revenue side of the budget is entirely legitimate and essential yet provides only a partial solution to the situation. Revenues reform should be, in any case, accompanied by a critical re-assessment of expenditures, as was emphasized by the EU Commission in its Reflection Paper, since a close link between the expenditures and revenues exists. Although this paper focuses exclusively on the side of revenues, it is important to underline that any reform concerning revenues would not be enough for a successful reform of the EU budget. Only a complex re-design of the whole system can restore the trust and bring about the desired results.