REPORT: Regional Climate Talks: Impacts of climate change in the Czech Republic: what can we do?

On 23rd October we organized the eleventh debate from the Climate Talks cycle. The topics was „Impacts of climate change in the Czech Republic: what can we do?“. 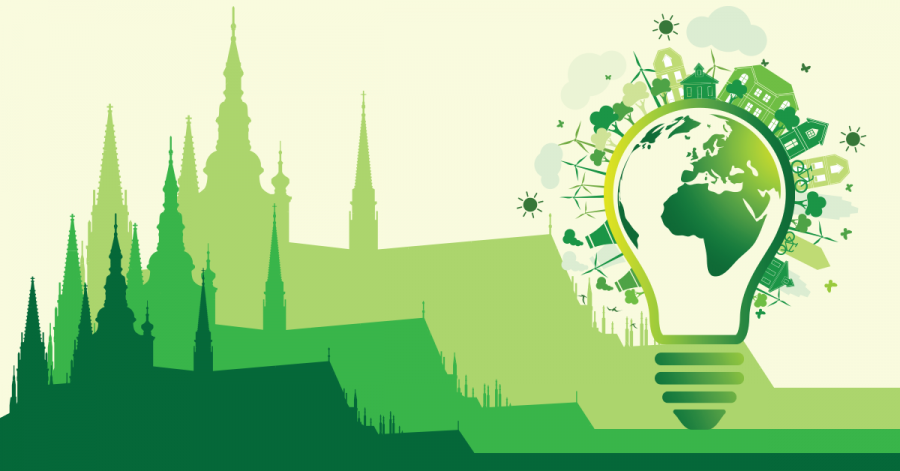 Radm Tolasz began the discussion by introducing the physical laws of the Earth’s climate system. He noted that the climate system needs to be analysed as a whole and not only in parts. He also explained how the greenhouse effect works and how human activity over the past 200 years has contributed to the rise in average temperature, which is now rising at an ever-increasing rate. According to Tolasz, we have two options, which need to go hand in hand. Firstly, to reduce the amount of greenhouse gas emissions that we emit into the atmosphere, and secondly, to take better of our natural environment, because a healthy nature can capture more carbon emissions.

The report can be downloaded through this PDF button.